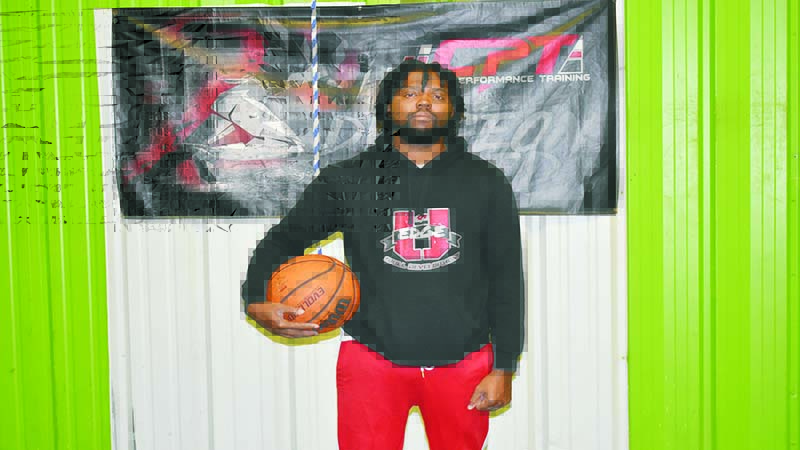 Six years ago, Dante Wade, 31, was working as a truck driver for US Foods. He was working out his little brother, Markavious Atkinson, who is now a junior on the Lanett basketball team, and Kintavious Dozier, who is a senior that just completed his basketball career at Lanett, almost every day at 5:30 a.m. before driving to Atlanta to start his shift. Once he got back from work, Wade was working the pair out in the gym once again until about 9:30 p.m.

Once the pair started to turn heads on the court, Wade’s phone started to blow up with requests from parents to train their children.

“I started with my little brother and Kin-Kin. It was all out of love. I just wanted to see them get better and reach their full potential,” Wade said. “The next thing I knew, once they started to get good, people started to reach out and contact me. When the phone started blowing up, it was like ‘Woah, let me just trust myself, and let me go to where I want to be at.’”

Once he started betting on himself, Wade started working for SLAAM Basketball in Auburn, working as a trainer and a coach. This past year, Wade moved to LaGrange and began working at Clockwork Training, where he continues to work as a trainer.

Alongside working at Clockwork, Wade also helped Lanett basketball during its 2021 playoff run. He, along with about four others from the community, scrimmaged against the Panthers to prepare for the state championship game.

“Coach Tay [Trentavious McCants], that’s my brother. We won a championship in rec together,” Wade said. “Anytime he calls, I’ll be ready to go see them.”

This past year, Wade started his own AAU program called GTS, which stands for grind to shine. So far Wade has six teams in his program.

“I have a lot of big AAU programs following me on the market. Just to see them following me and contacting me, it’s like ‘OK Wade, you must be doing something right,’” Wade said. “I don’t have that background that a lot of coaches have. I didn’t [complete] college. I made mistakes in high school, and that’s why kids always react to me differently because you can’t lie to me. You can’t give me the bull stuff because I‘ve already been there.I’ve made all the mistakes, so you can’t cheat me or cheat the grind.