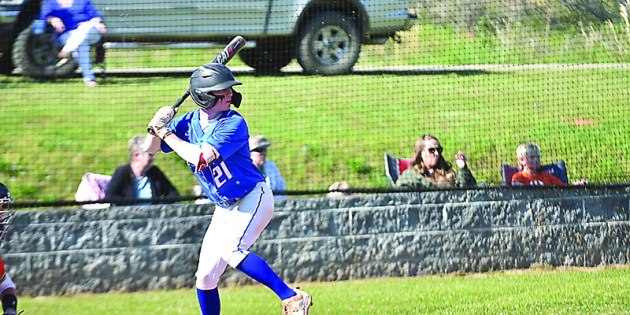 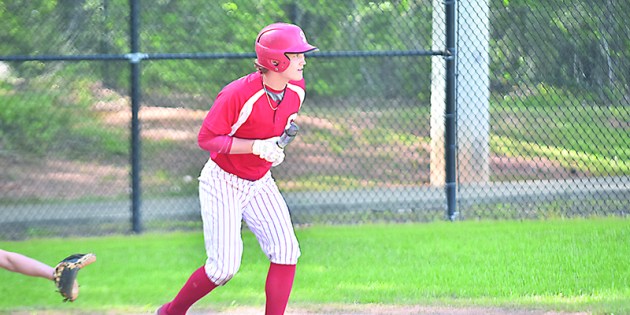 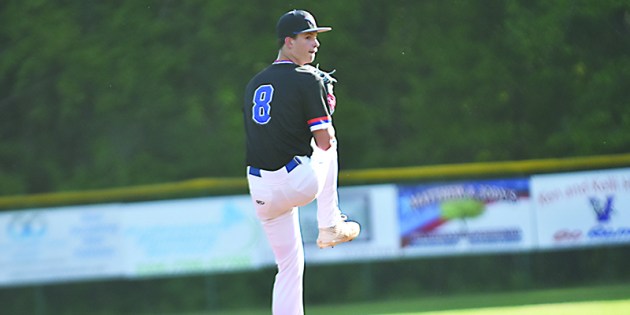 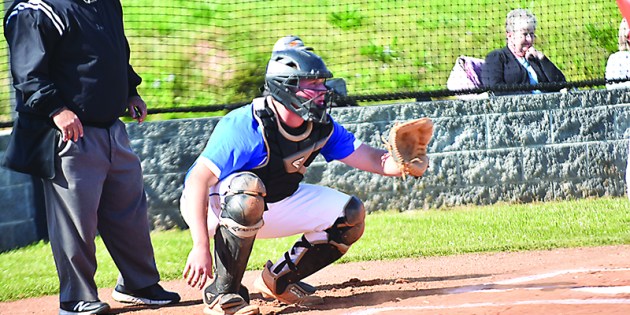 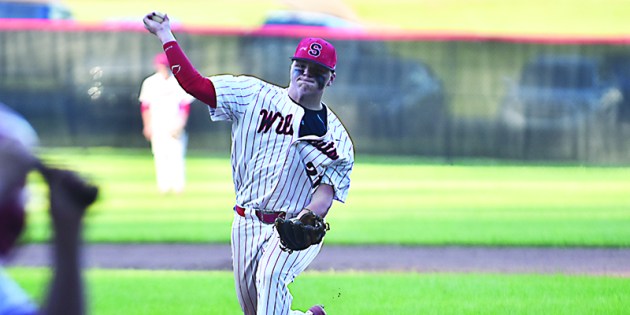 The start of the COVID-19 pandemic robbed the Greater Valley Area baseball season a year ago. This year, teams were able to get through their seasons with very minimal stops if any at all due to COVID-19.

This season, both the Chambers Academy and Springwood baseball teams reached the second round of the AISA playoffs. Chambers finished with its best record in school history, finishing 26-9, while Springwood won its most games in four years.

Below is the Greater Valley Area All-Area baseball team. All players are listed in alphabetical order.

Sanders is one of the top pitchers in the class of 2024, rated as the No. 2 freshman in the country by Perfect Game. Sanders threw 27 ⅔ innings this season for the Rams, finishing with a 2.02 ERA. He struck out 46 batters compared to just nine walks. At the plate, Sanders hit .393 for the Rams with two triples and 13 RBIs as the leadoff hitter.

Benbrook hit .392 this season with nine doubles and two triples while knocking in 17 runs. He was selected to the AISA All-Star game.

Birmingham hit .451 for the Rebels as their leadoff hitter. He hit four doubles and drove in 14 runs. He also swiped eight bases.

In his first season on the Rams’ varsity team, Chambley hit .379 with two home runs and a double. He was the Rams’ three-hole hitter for most of the season.

Holliday hit .342 in his senior season with seven doubles and a triple. He stole nine bases as well.

As a freshman, Hudson was in the middle of the Wildcats’ lineup. He hit .439 with six doubles and 16 RBIs to lead the team.

As the No. 4 hitter in the Rebels lineup, Oliver hit .489 with five home runs and 12 doubles. Oliver, who is committed to play baseball at Southern Union, broke the school record for RBIs in a season with 57. He was selected to play in the AISA All-Star game.

Plank hit .429 with three home runs, three triples and four doubles from the leadoff spot in the Wildcats’ lineup. He also knocked in 13 RBIs.

Toungett was a bright spot for Beulah baseball, who struggled for most of the season. The senior hit .389 and drove in 18 RBIs with a pair of home runs.

Williams hit .389 with a home run in his senior year. He also drove in seven runs from his middle of the lineup spot.