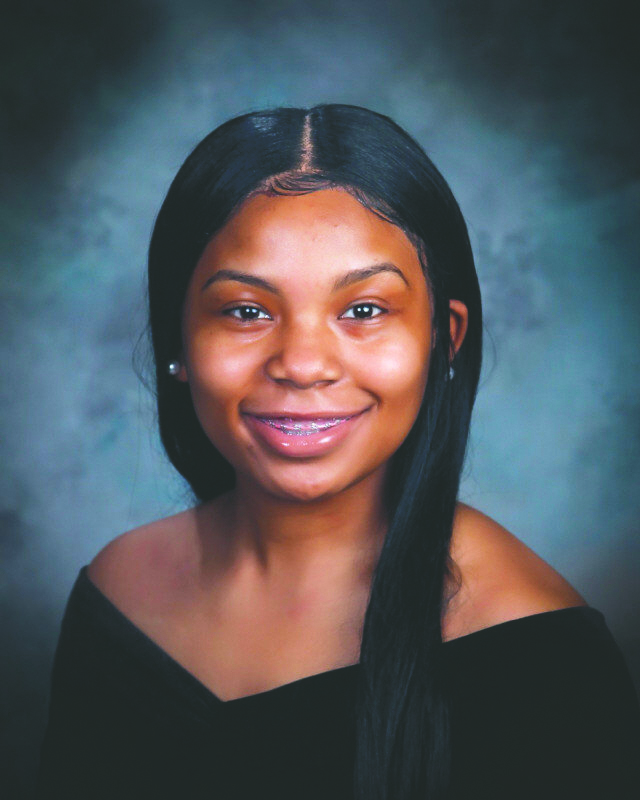 Coming into her senior year, Armari Boyd set out to finish in the top-10 of the Lanett class of 2021.

While she was applying for acceptance into a college, Boyd was waiting for her official transcript to send to the school. When she received the transcript, she discovered that she had accomplished her goal and more, finishing as Lanett High School’s valedictorian.

“At first, I was kind of confused because I thought it was somebody else, but when I saw it, my heart just dropped,” Boyd said. “This year, I just wanted to put it all together. I wanted to finish at least in the top-10, but when I made No. 1, everything just fell off my shoulders. I was happy, and I was just relieved that I did what I had to do.”

The first person Boyd told was her mother.

Boyd and her classmates have had a crazy school year. The class started school a week later than other schools in the county. Lanett City Schools started online, holding its first in-person class in November. After just two weeks of going to campus two days a week, LCS went virtual after a large number of quarantines were required due to the COVID-19 pandemic. Lanett didn’t start back to five days on campus until the middle of January.

Being LCS’s valedictorian is even more special for Boyd because it was a year full of online classes and changes in schedule.

“Having a hectic year, but just seeing that and being No. 1, I can’t put it into words to explain it. I’m just really excited and really happy,” Boyd said.

Boyd attended Lanett all four years of her high school career. In those four years, she played volleyball three of her four years, was named homecoming queen and has been the class president the past two years.

Of those activities that she participated in, playing volleyball was her favorite, even though COVID-19 forced the season to be canceled.

“It’s just the love of the game. I just like being out there,” Boyd said. “It makes me feel good.”

Boyd will attend Miles College in the fall and major in criminal justice.