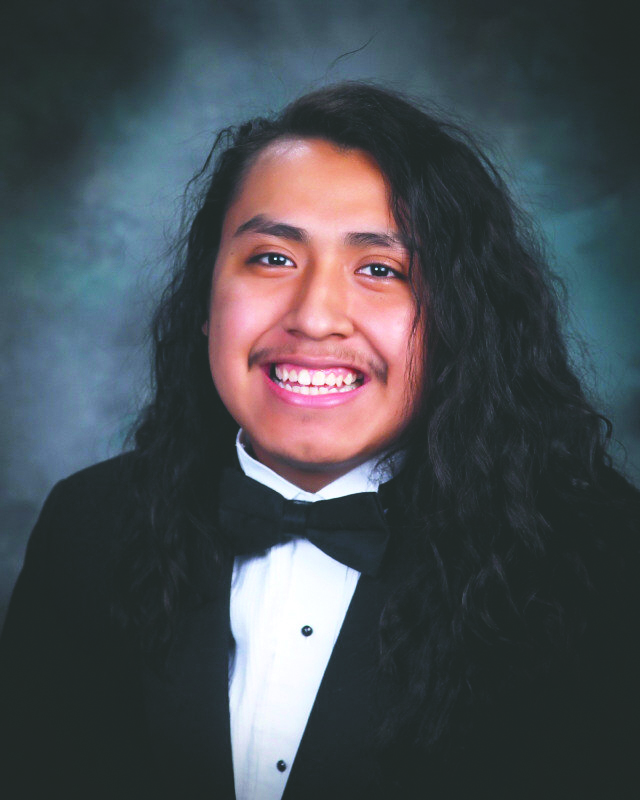 When he was called to Jacquis Cofield’s classroom with nine of his classmates, Lanett senior Juan Hernandez had a feeling that he finished his high school career in the top-10 of his class. It was at this meeting that the 2021 valedictorian and salutatorian were officially announced to the class, and to Hernandez’s surprise, he was named the class’s salutatorian.

“When she called the valedictorian and salutatorian, I was actually shocked because I really thought it was going to be someone else,” Hernandez said. “I thought it was really cool. I think it is really nice. Throughout my high school career, I stayed up a lot of nights just trying to do my work. Even if I got a little behind, I would stay up to 2 or 3 in the morning and get an hour or two of rest before going back to school. I really don’t like getting behind in my work. I’m really passionate, and I’m kind of like a perfectionist. I like for my work to be [done] on time and good.”

Hernandez transferred into Lanett halfway through his freshman year. Even though he hadn’t been a Panther his entire school career, he felt welcomed right away and was accepted by his classmates as if they had known each other since kindergarten.

“Everyone is just a tight-knit community. Everybody, they’re like family. They stick together in everything they do. We all support each other in everything we do. When I first came to Lanett, everyone made me feel so welcome. Even after these past four years, I’m really going to miss everyone.”

In his three and a half years at Lanett, Hernandez participated in the school’s Beta Club and science club. His favorite part about participating in the science club was brainstorming various projects and completing those projects with his friends.

Hernandez plans to attend Southern Union’s campus in Opelika and plans to major in cosmetology, something that he didn’t plan on going into as a child.

“It really wasn’t my first choice. When I was younger, I really thought that I was going to do something in science, like biology,” Hernandez said. “During these past four years, I [came to like] doing things with hair. It just really fascinates me. I can do so many different things with my hands. I have neat handwriting and like to do calligraphy. I like to do creative things with my hands, and I think that it is something that I’ll be really good at.”