Charges dismissed in Alabama against man accused of 2015 murder 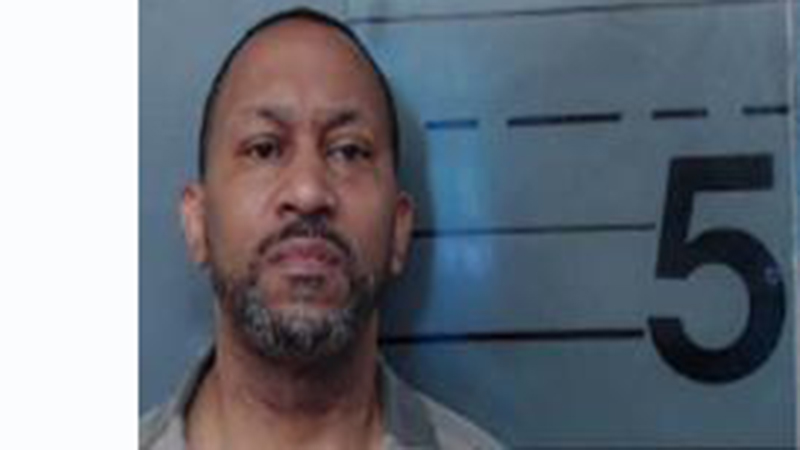 LaFAYETTE — Murder, rape and sodomy charges were dismissed Tuesday against a man accused of killing a Muscogee County woman and dumping her body in a local creek in 2015.

District Attorney Jeremy Duerr announced Tuesday that charges against Stacey Gray were dismissed following a court ruling that excluded all the DNA evidence found on the body of the victim, Renee Eldridge, who was abducted from her Columbus home in 2015.

“Without this key evidence, it became impossible to prove our case in an Alabama court, and we are actively seeking the assistance of other agencies to see that justice is not similarly suppressed,” Duerr said in a statement.

The judge announced Tuesday that there had been new developments in the case and that the jury pool was dismissed.

Visibly shaken, Eldridge’s sister, Nicole Hawk said the charges were dropped and it was thought the case should be tried in Columbus, Georgia.

“All of the charges were dismissed in the State of Alabama because they believe that this should be a Columbus case,” Hawk said.

The family says their only hope for justice lies with the hope that Columbus will pick up the case.

“All we can do is just hope and pray Columbus does something,” Hawk said. “We need them. That’s the only way we will get justice.”

Gray was accused of forcing Eldridge from her home in Columbus during the early morning hours of July 5, 2015. Her body was discovered two days later by Valley Police beneath the Osanippa Creek Bridge on Hopewell Road. Her cause of death was later determined to be blunt force trauma.

A witness told Valley police they had seen a dark-colored SUV parked on the bridge during the early morning hours before Eldridge’s body was found, and a black male was observed looking over into the creek. After interviewing family and friends of the victim, authorities developed information linking Gray to the crime, including his ownership of a dark-colored SUV.

U.S. Marshals assisting with the case spotted Gray’s vehicle a week later near Notasulga and attempted a traffic stop. However, Gray was able to escape on foot into a wooded area, where he remained at large for ten hours before being captured. Agencies participating in the search included the Valley, Opelika and Columbus police departments, Chambers and Macon County sheriff’s departments, the Alabama Law Enforcement Agency and U. S. Marshals Service.

Elridge’s aunt, Lisa Bryant, said the family traveled to Chambers County on Tuesday thinking there was going to be a trial, only to find out otherwise.

“The last six years for this family has just been pure hell waiting for this one day to come, for this man to go to prison for the murder of our family member, only to come here today to find out that [the trial] didn’t happen,” Bryant said.

An attorney for Gray directed media questions to the district attorney’s office.