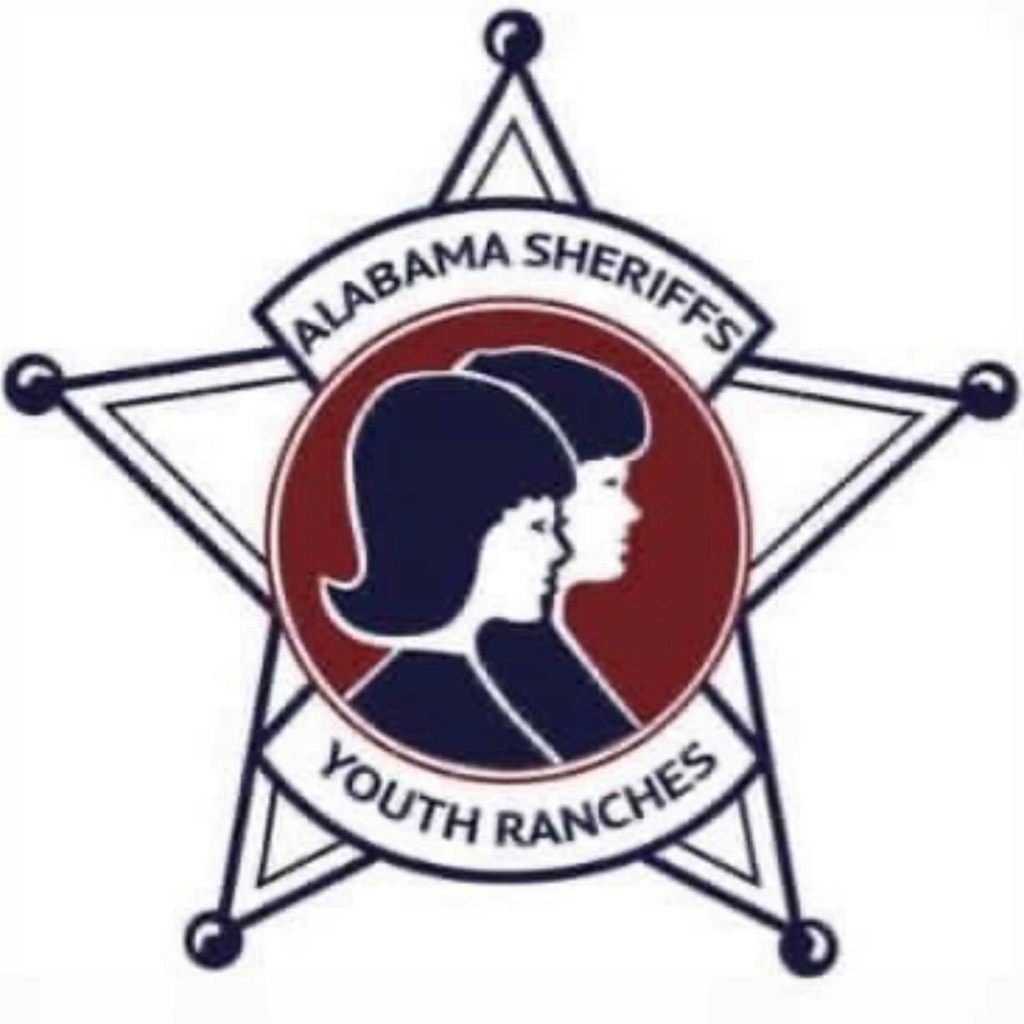 Garlock described up to 15 vehicles involved in the incident in the northbound lanes of Interstate 65.

“A vehicle likely hydroplaned on the bridge near mile marker 138,” Garlock said. “During the accident a 18-wheeler also became involved in a pileup. The driver of the truck pulled the driver of the Girls Ranch vehicle out but couldn’t get back in the vehicle as it became engulfed in flames.”

Garlock said the victims in the Girls Ranch vehicle who died ranged in age from 4 to 17. Garlock said he couldn’t release the names.

“Many are associated with the Girls Ranch,” Garlock said. “I can’t release their names because many were in the care of the state.”

A father and 9-month-old daughter were also killed in the accident. Garlock identified those victims as Cody Fox, 29, and Ariana Fox.

“They were in a small SUV,” Garlock said. “Ariana was transported to Regional Medical Center in Greenville where she died.”

Garlock said Fox was pronounced deceased at the scene of the accident.

A GoFundMe has been setup to assist with funeral expenses. Click here to donate