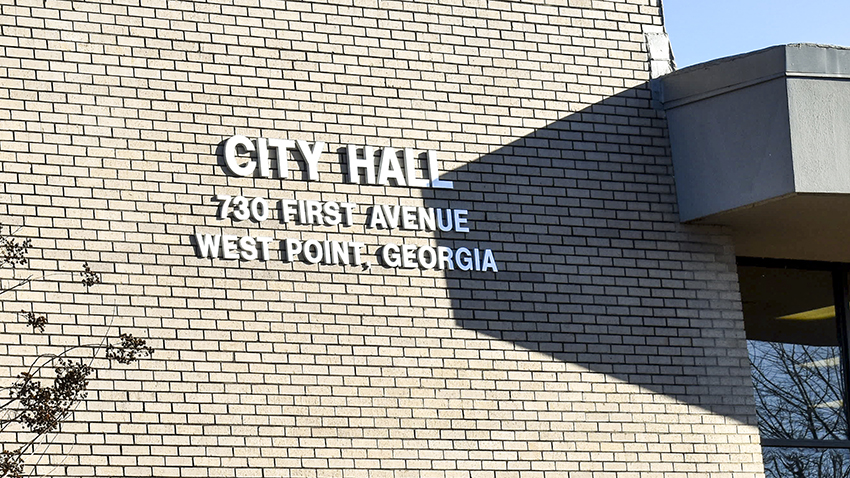 At its regular business meeting Monday, the West Point Council unanimously approved increased compensation for the mayor and council effective January 2022, meaning it won’t go into effect until after the municipal elections in the fall.

“I’ve been on the council since 2003 and the last adjustment or increase that the city council had was in 2005,” she said during the March 23 work session.

Thornton said she realized that many councilmembers may find the topic taboo but felt it was important to at least compare and discuss. Thornton also said she hoped the council could work together and possibly develop a committee that could look into a potential increase.

“I feel like we have all worked and earned this because times are different — 2005 is a long time,” she said.

Currently, West Point council members earn $3,000 annually, which is comparable to other cities with the population of West Point.

Before Monday’s vote to increase salary, West Point was on par with the city of Hogansville in pay for council members. The cities have a similar population and conduct the same amount of regularly scheduled council meetings.

In comparison, the City of Lanett has nearly double the population and meets only twice a month, with the council receiving $8,400 annually. Lanett’s council and mayor received raises in 2019.

However, the council increased the salary for council members to $425. This came at the request of Councilman Henry Hutchinson, who at the May 25 work session suggested the increase for the council should equal that of the mayor.

The committee also recommended a salary review be conducted every five years, though that was not part of the approved motion at Monday’s council meeting.

Also not included is a retirement plan. Hutchinson suggested at the May 25 work session that the council should consider adding retirement back. Councilman Joseph Downs agreed and said the retirement benefit would be added value and incentive for someone to continue serving. During that same meeting, Councilwoman DeeDee Williams stated that compensation should be viewed as a gratuity for time and service, not as pay.