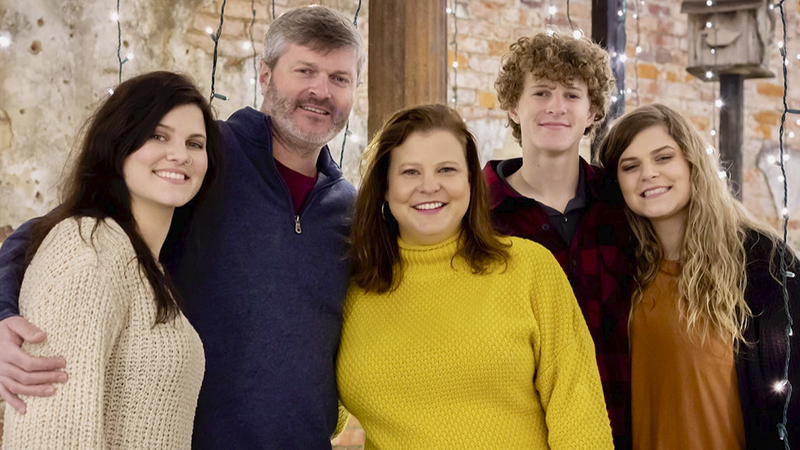 During its June 7 board meeting, the Chambers County School Board approved the hire of Matt Hicks to become Valley’s newest baseball coach, giving Hicks his second opportunity to become a head varsity baseball coach and fulfilling a dream that Hicks had been wishing for the past two years.

Hicks’ middle child, Kennedy, recently graduated from Prattville High School and will be starting her freshman year of college at the University of Alabama. His son, Andrew, who will be a sophomore at Valley High School this upcoming fall, was also about to make a jump to varsity, so the timing of his Hicks’ job search and his family’s timing worked out perfectly to start a new chapter in their lives.

“I didn’t want my son, who plays, to get too deep into his high school career and then make a change then. I’ve been looking for two years now, waiting for the right opportunity and right fit for us to come open,” Hicks said.

Hicks has coached high school baseball for the past 10 years. His lone head varsity head coaching job came in 2014 when he was living in Georgia. He was there just one year before he moved to Autauga County, joining Prattville’s baseball coaching staff in 2015.

In his time at Prattville High School, Hicks has served as the team’s pitching coach, JV head coach and varsity assistant coach.

The 2018 season was a major highlight for the Lions’ JV team, as the team finished 30-3. Most of those players were poised to have a breakout season in 2020, as the team was 13-2 before the season was shut down due to the start of the COVID-19 pandemic.

Now with Valley, Hicks is planning to bring the core beliefs of discipline, structure and leadership to a Valley team that has been in playoff contention the past five seasons.

“There, the system was already put in place. You just had to go make a lineup,” Hicks said. “I’m hoping to bring some of the same system, the core values and the beliefs from there and install them here. I think it can be done. I think it could be good.”

Overall, Valley was fairly young a year ago, as the team had a handful of seniors but roughly half of the team’s starting lineup was made up of sophomores and freshmen.

“That was one of the things that I wanted. I wanted my son to have some depth around him,” Hicks said. “That was one of the parts as far as the transition. I think the youth here does excite me because coming in and changing the culture, you need those guys to buy in immediately to get that done. Also, that goes with planning out the next couple of years because you know what you have.”

“I know that [Jesse] Ford has done some pitching here. Talking to him, everything seems like we do things very similar and that excites me,” Hicks said. “Being the head guy, you’re making decisions on the offensive side of the game. You don’t have time sometimes to focus on that as much. Pitching changes and all, those are things that he and I have discussed. I’m going to give him what I’ve done in the past, but we still have to talk more in-depth. I feel confident what I’ve done in the past has worked.”

Hicks’s son, Andrew, was slated to be Prattville’s No. 2 pitcher heading into this school year, so Valley will have a trio of sophomores that will toe the rubber in big games, as the team returns Auburn commit Jackson Sanders and CJ Chambley, who was limited due to an arm injury a year ago.