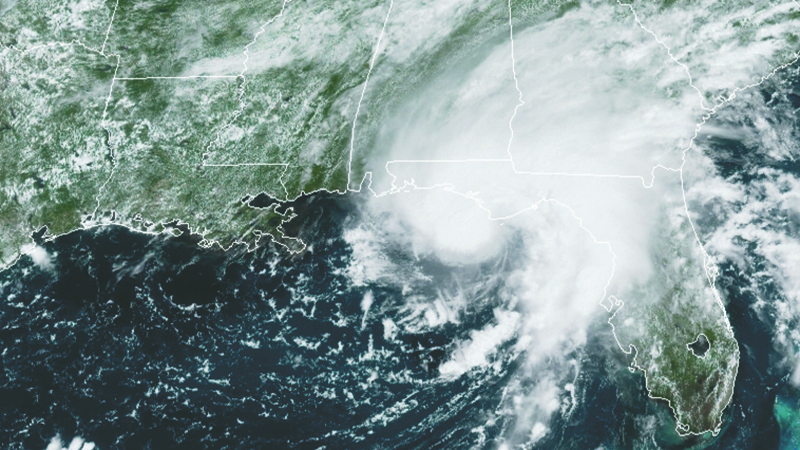 “For Chambers [County], you could have up to 25, maybe 30 miles per hour strong wind gusts, and that’s going to be tomorrow morning, probably between midnight and 10 a.m.,” said meteorologist Jessica Laws with the National Weather Service in Birmingham. “That would be your window for the strongest winds.”

Laws said Chambers County may receive two to four inches of rain — possibly more in some areas — and that localized flooding may be a concern.

“If anything, keep an eye on the weather,” Laws said. “Have a plan in case there is any sort of flooding warning. Know of a place to go if a warning is issued.”

Laws said the storm will probably be worse to the east.

“If [the center of the storm] moves a little bit west, the wind and the rain will be a little bit stronger,” she said.

Katie Martin, meteorologist with the National Weather Service in Birmingham, said as Tropical Storm Fred moves inland, it will probably be downgraded to a tropical depression by the time it reaches the area, meaning it will have lower wind speeds.

“We are expecting periods of heavy rain,” she said. “Right now, the rainfall forecast for Fred moving through over the course of tonight through Wednesday, the rainfall total across that area [Troup County] will be about three to four inches or so.”

Martin said Troup County will be under a flash flood watch starting around 2 a.m. on Tuesday continuing through Wednesday morning.

Martin said Troup County can also expect gusts of up to 25 to 30 miles per hour, starting around 2 a.m. on Tuesday and slowing down toward mid-morning on Tuesday.