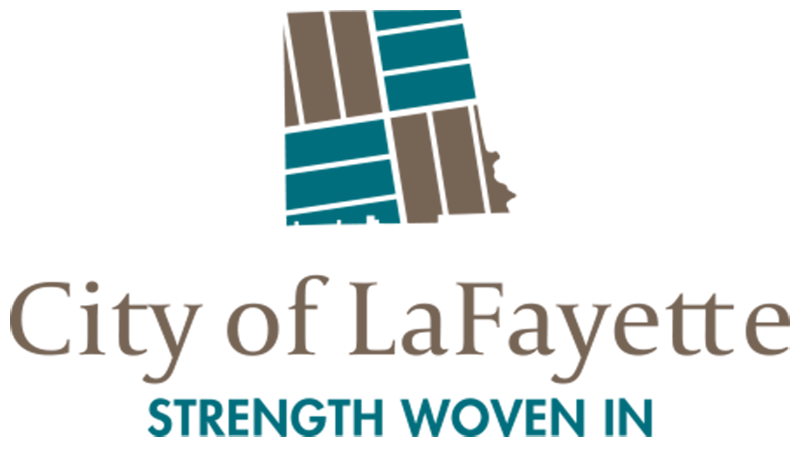 The city’s rates and fees have been a popular topic of discussion for most of the current LaFayette city council’s term.

“We’ve been over several things here as far as rate increases and the one-cent sales tax. Coming from me, as far as being the chairperson of the finance committee, losing several large revenue customers that we had for the city, it’s made things a little tight for the city,” Mangram said. “Overall, the things that we are trying to do, sitting here week in and week out and listening to our department heads and our citizens talking about things that they would like to see done, need to get done and need to be purchased. With the one-cent sales tax, there is a way to make that work for us. Rate increases, as far as which rates we would increase, would make things better for us. I think overall, as far as this council is concerned, that we really need to sit down and think about what we’re going to do in order to help advance the city of LaFayette to the next level.

Mangram mentioned that almost the entire city’s departments are working at a negative profit, as only the city’s electric department is operating at a profit.

“We’ve got to find a way to get out of that,” Mangram said. “Just think about if you were trying to run your household, and you were always behind the eightball. It’s the same thing for this city. We’ve been put in place to try to make things better for the city, and we all want to see things better for the city. We want to see the city have things. I think the biggest thing about it is, we all just sit down and talk. Everyone isn’t going to go along with everything that we bring up, but once we bring it up, I think everyone might be able to say ‘hey, that could be a good idea.’

“I want y’all to think about what has been brought up the last couple of months. Everything that has been brought up, as far as the department heads and the customers, it’s being passed back that it is the finances. How long are we going to put up with that? If we don’t make a change, we’re going to continue to say that. The people are going to get tired of us saying that.”

Two of the biggest areas of concern for the city of LaFayette are roads and water. The city’s roads have been torn up for years and have been patched numerous times due to a lack of funds to afford full repaving projects. The city’s water treatment center is in desperate need of repair. The project would cost a total of $595,000, according to the city’s grant writer Louise Campbell. Campbell is getting ready to submit a Community Development Block Grant application that could pay up to $450,000 of the project, but she said in July that the city loses points on its application every year because of its low water rates.

“They have a schedule on how they rate water systems, and y’all are at the end of it,” Campbell said in July. “You are not paying your part is basically what they think. I was shocked when you got funded in the previous year.”

Though she agrees some of the fees need to be increased, Councilmember Tammie B. Williams wants to see improvements to several areas before the city increases fees, especially roads, water and trash pickup.

“I agree with council member Mangram that there needs to be some changes made, however, we’re talking about increasing rates on different things. I would hate to think that we’re going to increase the trash when they won’t even pick up the trash,” Williams said. Every week we get an email where Waste Away hasn’t picked up the trash… We talk about the water, the water is dirty. You have more people buying bottled water than you can drink here in the city of LaFayette. Clothes are dirty when they’re washed. The roads are horrible, so you talk about increases, and sure there are things that need to be increased, but there are also things that do not need to be touched. There are things that people are paying for that are horrible: water, roads and trash are the three at the top for me. The city of LaFayette needs to improve before we start asking the citizens for more money.”

The council will have its second public hearing to discuss the sales tax increase on Monday, Aug. 23 at 5:30 p.m. CT.