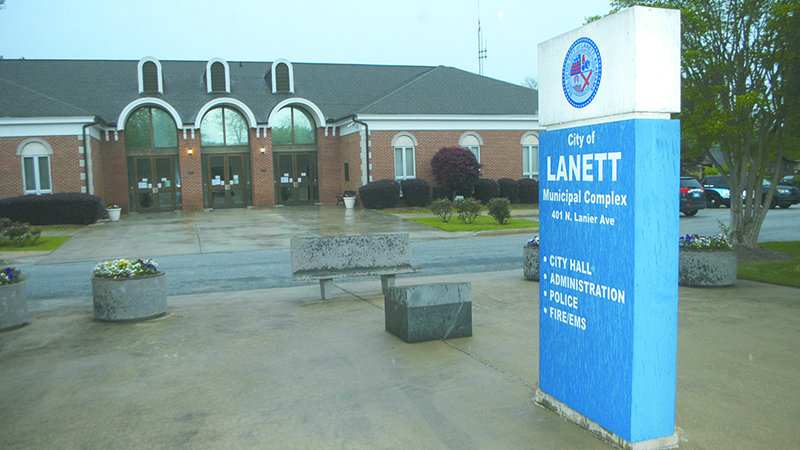 LANETT — A member of the Lanett City Council has asked Mayor Kyle McCoy and other council members to consider providing ethics training for employees of all city departments.

“We are good at talking about issues, but we need to have solutions,” Tifton Dobbs said at Monday’s council meeting. “We just hired some new employees to cut grass. This requires them to handle city equipment. Do they know the consequences that could be involved if they take a weed eater home with them? Does a city employee know they could get into trouble by ordering something from Amazon on a city cell phone? I think our employees need ethics training. The officers being hired by the Lanett Police Department have gotten such training. I think employees of other departments need it, too. If we don’t do this we may be setting them up for failure.”

Dobbs said it would be an asset for any city employee to have in their personnel file a letter that they’d had such training.

Council Member Tony Malone said he liked the idea and that the council would be wise to take some type of action on it.

Mayor Kyle McCoy directed the council’s current human resources director, Angelia Thomas, to look at it and recommend whether or not the council needs to take action on it through a resolution.

The mayor said this could be discussed at a work session coming up later this month. Members of the council will be looking at a proposed budget for the 2021-22 fiscal year in that work session.

On another subject, Malone said the city had been getting many complaints about their garbage pickups and asked Utilities Superintendent Tony Chandler what was going on. Chandler said that the city’s solid waste contractor, AmWaste, was short-handed right now in terms of workers.

“They have new people who aren’t familiar with the routes,” he said.

“There have been times some of our residents’ trash hasn’t been picked up all week,” McCoy said. “We need to monitor this and see how it goes.”

Council Member Jamie Heard said that the family of the late Alfred Lyons wanted to thank the city for recently having done some cleanup work around a bridge in the West Shawmut community named in Mr. Lyons’ honor.

“I have gotten calls about trash collecting, too,” Heard said.

In action taken on Monday, the council approved a resolution approving a two-part contract with Sensus USA, Inc. This is for a new metering system that will allow city residents to monitor their electrical usage from a smartphone. One part of the resolution is a software agreement with the other part being an FCC license for a radio frequency.

The council approved a resolution approving the demolition of a city-owned building adjacent to the Jane Farrar Event Center. Chandler told the council that the floor in the building was almost gone and that the walls were broken in two places. The main reason the building needs to be torn down, he said, is the fact a storm drain underneath the building has collapsed and is in need of repair. It will be much easier to do that if the building is removed. The site could be turned into green space or provide additional parking for the event center.