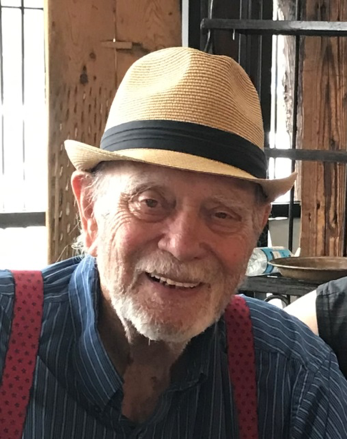 Frank Herschel Looser Sr., passed away at UAB Medical Center on Aug. 25, 2021 and went to be with his heavenly Father.

Frank was born on April 6, 1933, in Abanda, to the late William and Cornelia Looser. He was the only son with two older sisters, the late Dorothy Kelly and Mosel Parks.

He graduated from Chambers County High School in Mill Town Alabama in the Class of 1951.  He served honorably in the United States Military (Army & Airforce) from 1953 to 1955 where he was a heavy equipment mechanical engineer.

On Nov. 23, 1974, he married Mona Jane Woerner and they remained together in holy matrimony for 46 years. They bought a piece of land and, made their home in Beulah until 1982 when the family relocated to Birmingham.

After the military he made his career in the Textile industry at Shawmut Mill in Shawmut Alabama (The Valley) for 38 years until he retired in 1988 at the position of Supervisor.

He was an active member of the “Restoration Gathering” Nondenominational Christian Church in Birmingham where he served as an Elder and Sunday School teacher.

He loved music and was an accomplished musician, singer and guitar player and recording artist. He played with Gospel Quartets and had his own Country Music Band Frank and The Black Jack Gang and he sure could cut a rug playing the honkytonk on the piano.

He loved spending time with his family boating, fishing and camping building priceless memories on those family outings.  He had a vacation property in Destin Florida and would take the family every year on the 4th of July for lots of fun and sun on the beach.