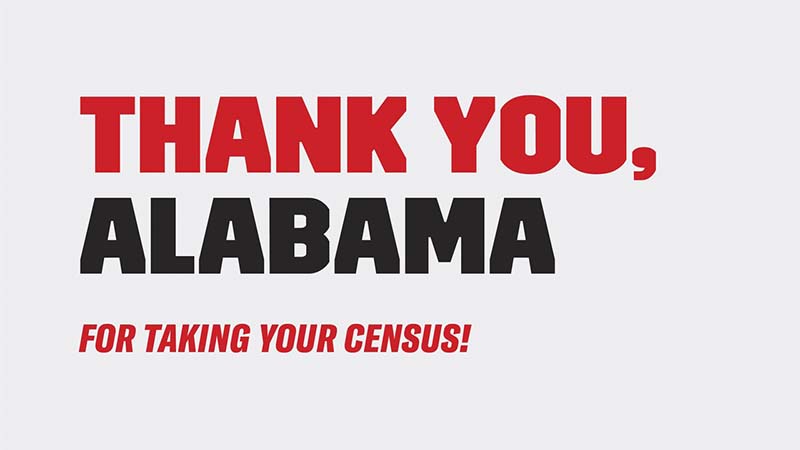 On the state level, officials were concerned that a low count could cost the state one, and possibly two members, of Congress. Fortunately for Alabama that won’t be happening. The state will continue to have the same representation in the House of Representatives through 2030.

Lanett did much better than expected. An early projection had the city losing almost 5 percent of its population from the previous census. The final tally had the city growing by more than seven percent, from 6,151 ten years ago to 6,970 in 2020.

Had the Point University student dorm not been closed because of Covid, the city’s population would have easily surged past the 7,000 mark. The dorm is located on North 15th Street just across the Georgia state line.

“We are so close to 7,000 that we can round off the number and claim to be a city of 7,000 people,” an upbeat Mayor Kyle McCoy said Monday evening.

Governor Kay Ivey was especially pleased for Alabama to pass the five million mark. The state’s total population of 5.03 million is more than enough for Alabama to retain its seven seats in the U.S. House of Representatives.