‘America’s Sheriff’ to speak in Lanett 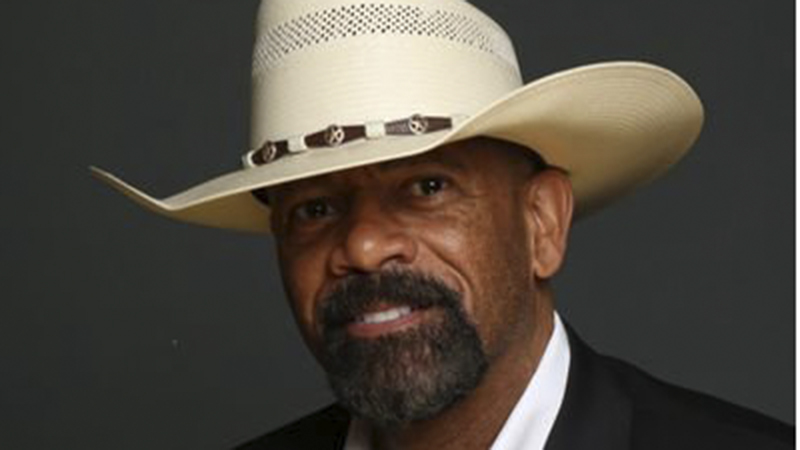 On Thursday at 6 p.m. EDT, Gator Media will host its first “Boots, Badges, and Barbecue” event at Clark Farm at 7445 Veterans Memorial Parkway in Lanett, according to Gator Media CEO Gator Kincaid. The event will begin with a VIP meet and greet with “America’s Sheriff,” David A. Clarke, who will also be the event’s keynote speaker. Attendees will be able to take photos with Clarke. The meet and greet will be followed by a dinner catered by American Smokehouse of West Point.

The event will be free to all first responders, who can RSVP up until the event by texting (706) 773-4373. Tickets are $100 for general admission and dinner and can be purchased on the Eventbrite page for the event. Other prices are listed there, as well.

The proceeds from the event will go to Alabama Sheriff’s Girls Ranch and the Valley Rams Booster Club.

“This was all made possible by local individuals and local businesses in the area,” Kincaid said. “That’s how we were able to financially do this. And I want to give an amazing shout out to all our local businesses.”

He joined the Milwaukee Police Department in 1978, serving as a patrol officer for 11 years. He was promoted to detective with the MPD in 1989, assigned to the homicide division. Clarke’s website says he investigated close to 100 homicides a year as part of a team and made arrests in over 80% of cases. In 1992, he was promoted to lieutenant of detectives, and in 1996, he was promoted to Captain of Police. In 1999, Clarke became the commanding officer in the intelligence division for the MPD. In 2013, he earned an M.A. in security studies from the Naval Postgraduate School, Center for Homeland Defense and Security.

“Like me, most people question why the Office of Sheriff is a partisan election,” Clarke said on his website. “I have never asked a person to vote for me because I run as a Democrat. I ask them to vote for me based on my 35-year commitment to keeping citizens safe. Most voters get it when it comes to public safety. There is no Democrat or Republican way to be a sheriff. The enemy is not the opposing party; the enemy is the criminal.”

Clarke was a frequent guest on Fox News and was a vocal supporter of former President Donald Trump. He even spoke at the 2016 Republican National Convention.