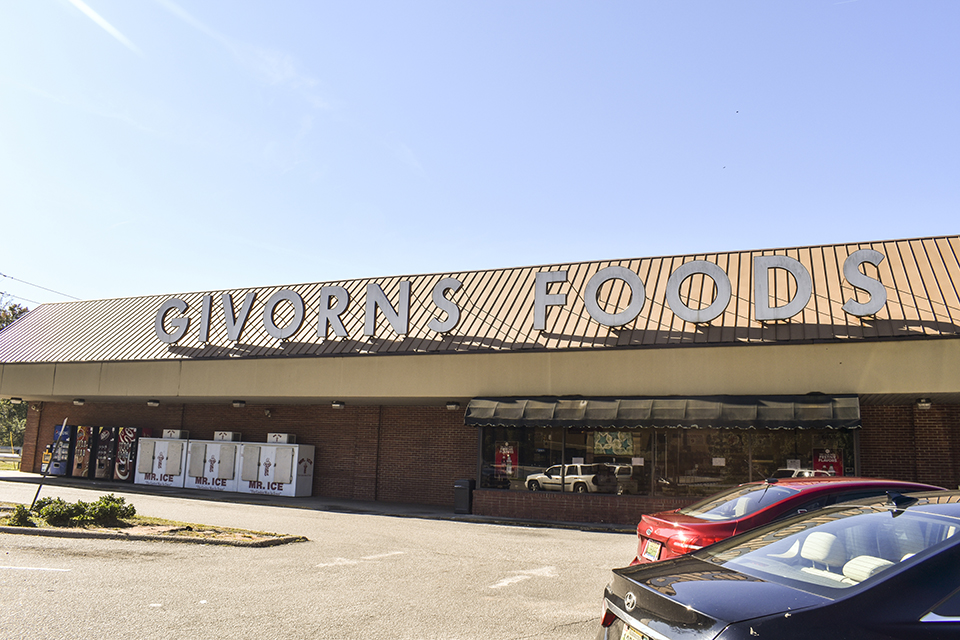 Pictured above is Givorns Foods in Valley, one of the businesses police say two individuals cut a hole in the back of the building to attempt to get in. The other building was Dollar General next door. Police say the individuals did not get inside Givorns but did enter Dollar General and stole money out of the safe. -- Photo by Dustin Duncan

Grocery stores in the Valley, Lanett, and West Point areas have been experiencing staffing shortages and supply chain problems.

Store General Manager Danny Crosby of Givorns in Valley said that his store started experiencing staffing issues about two weeks ago, largely due to employees calling out sick.

He suggested that the Delta variant may be to blame.

“I’m definitely no expert on it, but it seems like the Delta variant may be a little more contagious or something,” he said.

Crosby said supply chain disruptions to his store seemed to be improving until about a month or so ago. The store has been having an especially hard time getting juices such as Gatorade, Capri Sun, and Kool-Aid Jammers, possibly due to staffing issues at their respective plants.

Antonio Dillon, store manager of the Lanett Piggly Wiggly in the Cherry Valley shopping center, said his store started experiencing staffing issues last year during the pandemic. He said that managers are having to do the work of other employees.

Dillon said that when it comes to supply-chain disruptions, the store isn’t just not getting certain items on time — it’s not getting them, period. He said this has been going on for about as long as the store’s staffing issues. Like Crosby, he said his store is having a hard time getting juices.

Store Manager Ricky Scott of Givorns Foods in West Point estimated that his store has been having staffing issues for the last six weeks. As opposed to the issue being too many employees calling out sick, he said his store simply doesn’t have enough employees.

He estimated that the store has been experiencing supply chain disruptions since March 2020.

“We’ve seen anywhere from 60 percent [of products] delivered to probably as low as 40 percent of what we ordered,” he said, adding that these shortages were mostly for grocery items.

“And our meat supply has been interrupted, also,” he said.

As with the previous two grocery stores, Scott said his Givorns Foods is having difficulty getting juices, especially drink pouches.

“And Gatorade’s been a problem,” he said.