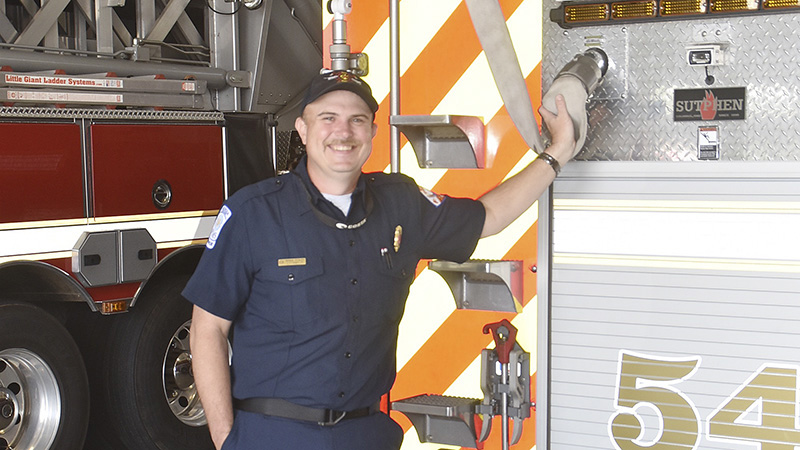 The city of West Point has a new fire chief.

“Lt. Staley has served the city of West Point for the last 22 years in the fire and EMS division and has almost 30 years of total experience,” said West Point Mayor Steve Tramell.

“I’m excited we could promote from within, and I think Derick will do a great job,” Tramell said.

Smith has been the West Point fire chief for 16 years.

“My wife and I talked about it. We felt that with my total time in the fire service getting close to 40 years, that’s including volunteer and paid, with just over 34 years at West Point,” Smith said in July when he announced his retirement. “We just felt like it was a good time for us as a family to consider what’s next. There’s nothing wrong, we just figured it was just time to peep outside the next window and see what’s there.”