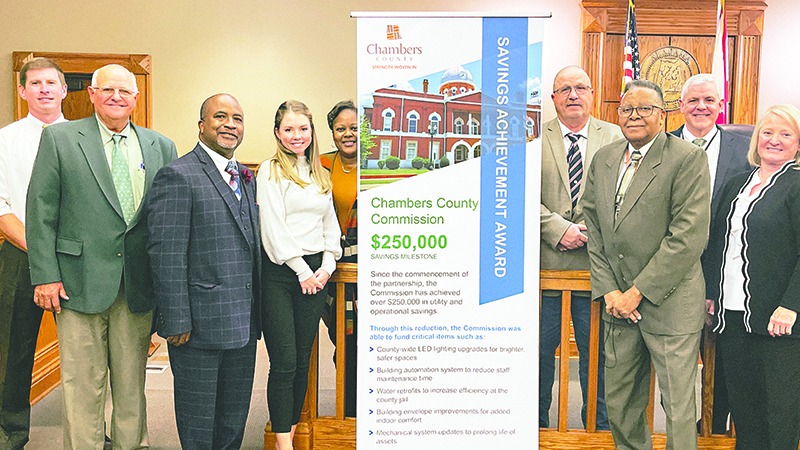 The results of the 2020 Census show the population of Chambers County at 34,772 and required the commission to reorganize the current commission districts.

Population totals for the proposed districts are the following;

The current districts have been in place since 2011 and the new district lines will remain in place for another ten years.

Maps of the current and proposed districts are available on our website; www.valleytimes-news.com.

In 2018, the county invested in improving the functionality, sustainability and preservation of the historic courthouse and other county facilities and partnered with Schneider Electric to make the necessary improvements. As a result of those efforts, the county has achieved a savings of $250,000 in the three years since the improvements have been made.

These improvements will continue to benefit the taxpayers of the community and allow the commission to reinvest this savings back into the community. 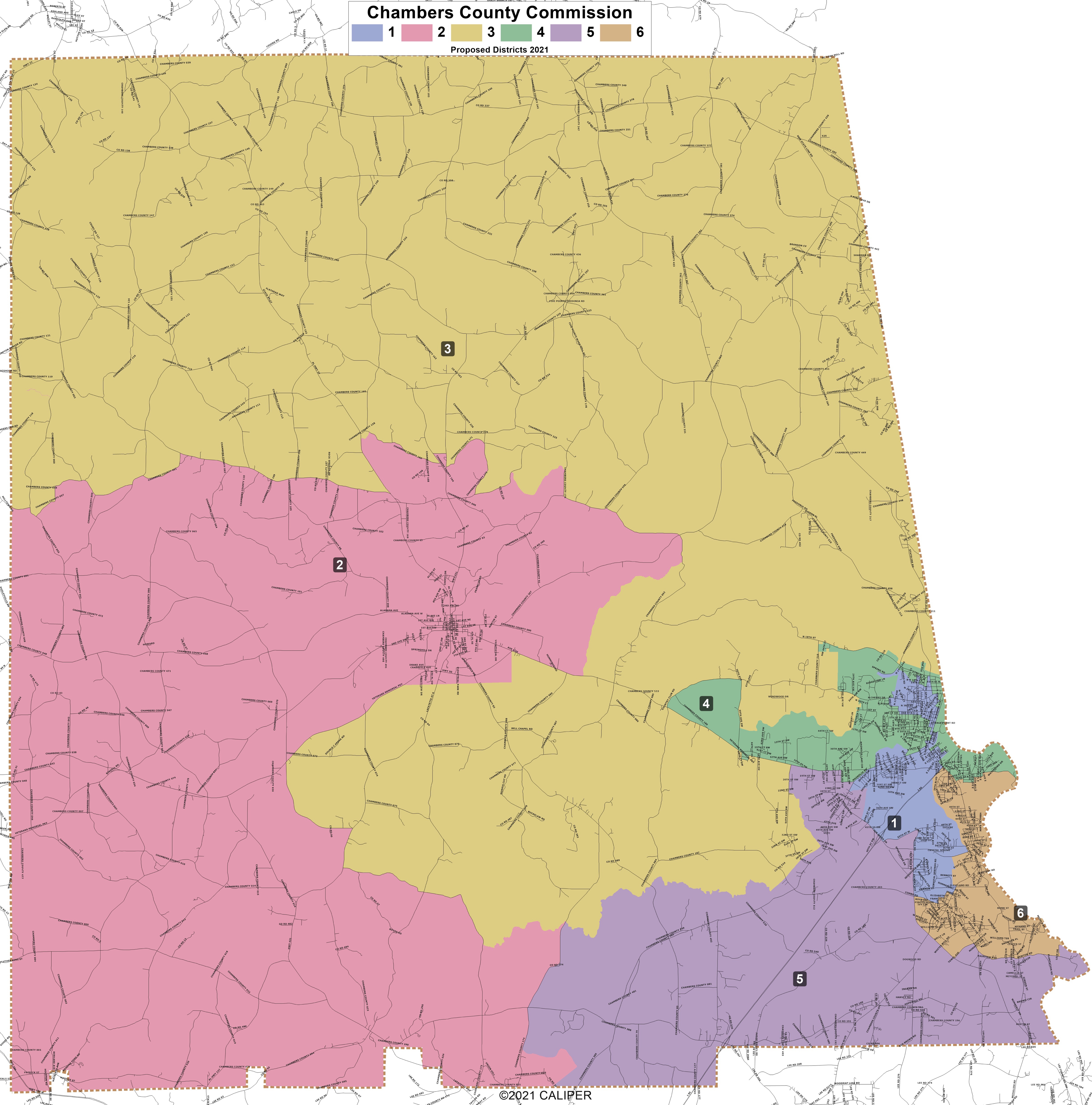 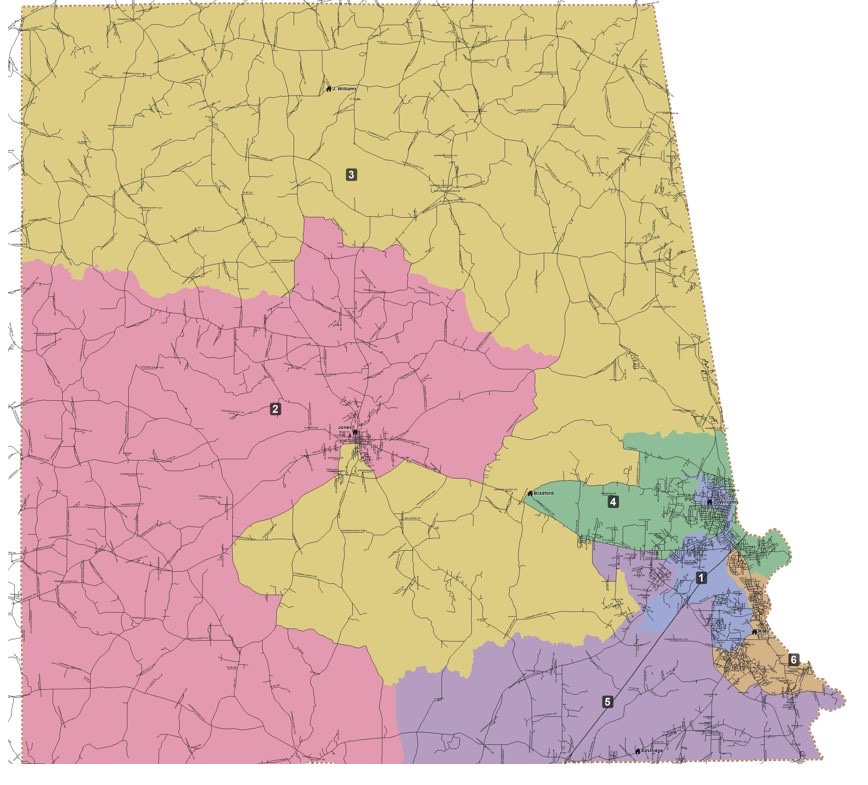