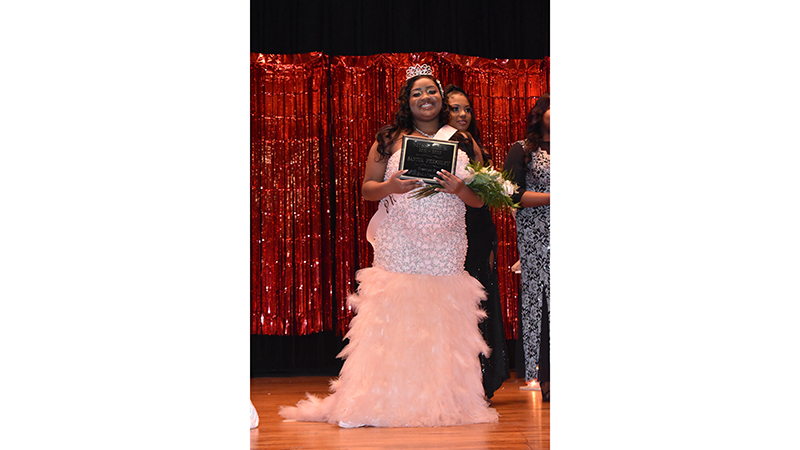 On Saturday, friends, family members and others in the audience of Lanett High School’s auditorium watched well-dressed contestants compete for the titles of Junior Miss Lanala, Miss Lanala, and Mr. and Miss LHS at the school’s Lanala beauty pageant.

Spokesperson Hilda Carlisle had introduced all of the Lanala contestants. She had said Bailey is a member of the junior cheer team, the yearbook staff, and Honor Society at her school.

“Her hobbies include dancing on her church worship team, shopping, making TikTok videos, and spending time with her family,” Carlisle said. “After graduation, Ms. Mar’kala plans to attend college to major in business management. Her dream is to own her own hair salon.”

Carlisle said that in her free time, Zeigler-Truitt enjoys spending time with family and friends, listening to music and shopping online.

“Ameria most admires her grandmother,” Carlisle said. “Ameria said she was the sweetest person and will always shine a light into a dark room.”

“Each [Miss or Mr. LHS] candidate had to meet several requirements, including a B average or higher on their transcripts, participation in at least one school activity every year, and no recorded disciplinary infractions,” Carlisle said. “They had to create a portfolio, submit an essay, and complete an interview conducted by a panel of teachers.”

Carlisle said earlier that Freshley plans to attend Alabama A&M University in Huntsville to major in secondary education. After that, she plans to get a master’s degree in counseling so she can become a high school counselor.

Meanwhile, Carlisle said that Moore is a member of FBLA, the Honor Society, Beta Club, and the National Society of High School Scholars.

“He most admires Kim Kardashian because he says, ‘She has never given up. She inspires me because she continues to uplift herself and work toward her dreams despite multiple humiliating setbacks,’” Carlisle said.

After graduation, Moore plans to continue taking courses at Southern Union and move into higher management with his current employer, Cracker Barrel. 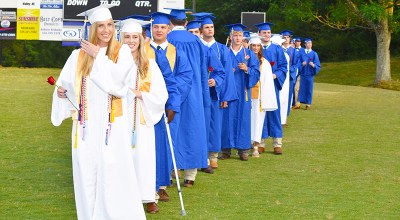 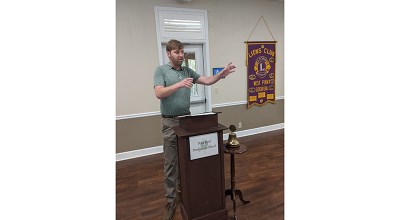 Vehicle accident claims the life of two men in…