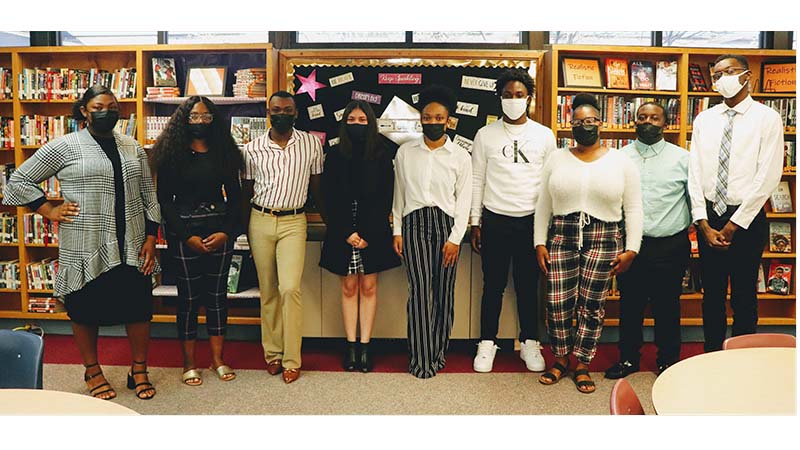 This year, nine Lanett High School seniors participated in the school’s highly esteemed tradition of Mr. and Miss LHS. The candidates will be presented and the winners announced at Lanett Junior Senior High School’s Lanala beauty pageant for grades seven through 12, which will be held on Saturday, Nov. 20 at 3 p.m. ET.

Mr. or Miss LHS is the highest honor a senior at LHS can earn. Each candidate had to meet several requirements, including having a B average or higher on their transcript, participation in at least one school activity every year and no recorded disciplinary infractions. They had to create a portfolio, submit an essay, and complete an interview conducted by a panel of teachers.

For their portfolios, Smith said students had to have an introduction and personal statement, their goals for the future, their job history, their academic information such as their transcript and test scores, a reflection on the types of classes that they found most interesting, and a section on their extracurricular activities and any leadership roles they’ve had.

“Those teachers had a rubric, and so they scored the portfolios, the essays, their interviews, and their extracurricular activities and came up with a composite score,” Smith explained.

The male and female student with the highest scores will be Mr. and Miss LHS.