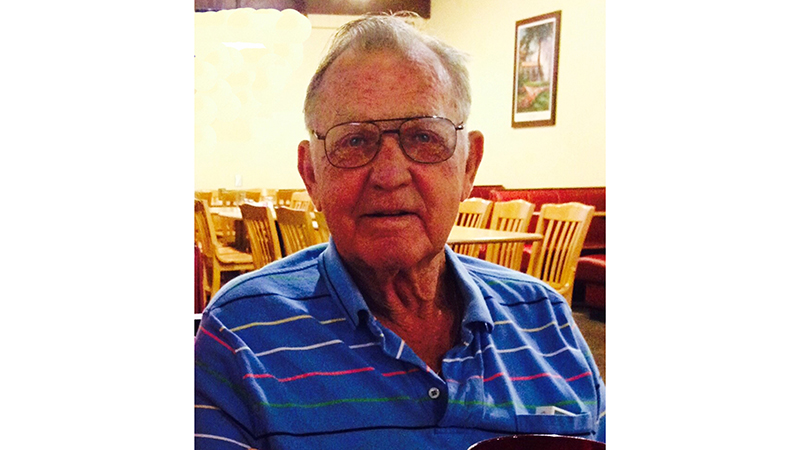 Funeral services will be held at 10 a.m. on Thursday, Nov. 18, 2021, at Sunset Funeral Home Chapel with Rev. Jimmy Hill officiating. Burial with military honors will follow in Fort Mitchell National Cemetery with Sunset Funeral Home directing. The family will receive friends at the funeral home for one hour prior to the service. In lieu of flowers, memorial contributions may be made to the Regional Library for the Blind and Physically Handicapped, 6030 Monticello Drive, Montgomery, Alabama 36130.

Lamar was born on Oct. 13, 1942, in Jack, Alabama and lived his early years there. He joined the U.S. Navy when he was 17 and served six years.  During his service, he served in the Vietnam War aboard the USS Roosevelt. After his service in the Navy, he attended Wallace Community College at Sparks College and received his heating and air conditioning certificate. After completing his certification, he moved to Panama City and was employed with Sears. Then he moved to Valley and continued to work for Sears. Later, he owned Fuller Appliance & Service for several years. For the last three years, he was employed with the Lee County maintenance department. He enjoyed square dancing and was a member of the Pants and Petticoats Club. He liked old cars and would travel all over the country as far as Hershey, Pennsylvania to attend them. Lamar loved the outdoors, especially going to the mountains and camping.