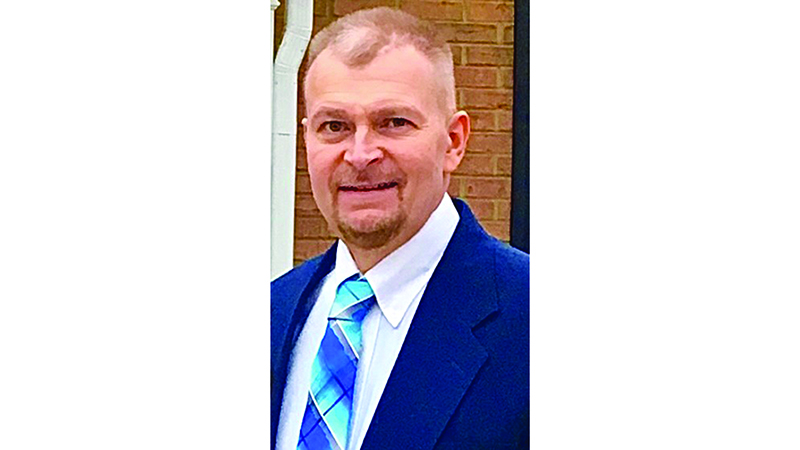 Mark was born January 30, 1967 in Valley. He was a great family man and loved everyone. His greatest joy was spending time with family. His wife and daughter were his whole world, and his love for them was unmeasurable. He was a huge Alabama fan – ROLL TIDE. Mark attended Crossroad Church in Newnan. Mark was diagnosed with terminal brain cancer in Oct. 2016. BUT GOD… Mark said that it would be God’s will. If God allowed him to be healed, he would give him all the glory. BUT GOD… God helped him win the battle and beat cancer. Mark stayed true to his word and gave God all the glory in healing him. He would tell anyone that would listen that God’s mercy and love healed him. BUT GOD… God allowed Mark to give his testimony about his grace and love for us. He would say, “God is good, and I give him all the glory and praise! I will always thank him for blessing me with the miracle of being cancer free!” Mark was a faithful believer and is now in his Heavenly home.