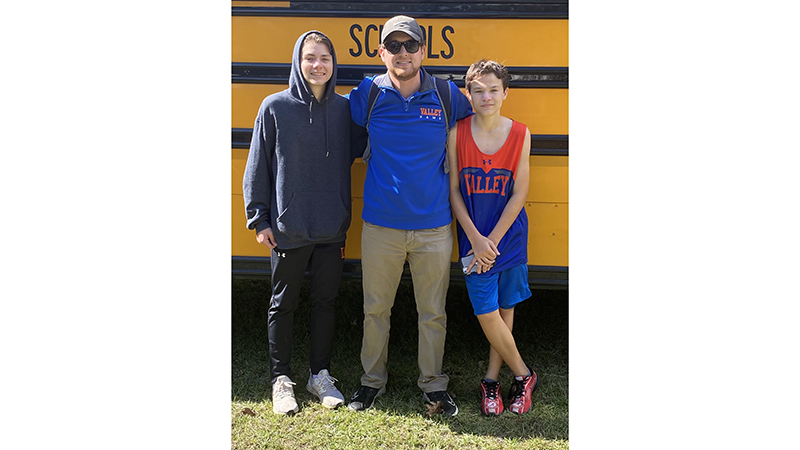 VALLEY – Two runners on the Valley High School cross country team have advanced to the 6A state championship meet after posting outstanding individual performances at the qualifying meet in Auburn on Oct. 28, according to a CCSD press release. Brothers Michael and James Jones will both represent the Rams at Indian Mounds Park in Oakville on Saturday, Nov. 6.

“I am ecstatic for Michael and JJ. They both have been very steady and consistent this season,” Coach William Elliott said. “To be able to run in the state championship this weekend is a testament to all the hard work that they have put in this year.”

James said he’s been running cross country since he was in the eighth grade. He’s very excited about advancing to the state championship.

“This is one of the first times we’ve really actually gone to state,” he said. “I’m going to try my best because this is my last race with my brother. He’s going to be graduating high school this year.”

“I’ve been training and wanting to go to state since I’ve been running cross country, which was ninth grade,” he said.