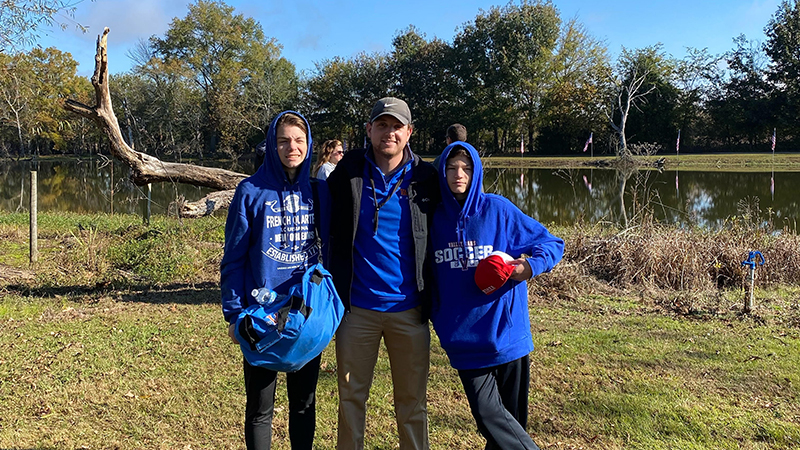 VALLEY – Two runners on the Valley High School Cross Country team who competed this past weekend at the 6-A state championship finals in Oakville posted their best individual performances of the year, according to a news release from Chambers County School District. Brothers Michael and James Jones were among 248 runners from across Alabama who competed at the Indian Mounds Park on Saturday.

“I feel like we did very well,” said first-year Coach William Elliott. “Michael and JJ showed up and produced in the biggest race of the season. They represented their family, school and team extremely well, and I’m proud of them for their hard work and determination this whole season.”

Elliott added that he thinks the future is bright for the rest of the team and that he’s looking forward to “getting back at it.”