Bobby Jerome Core was born on July 17, 1965, to the late Booker T. Core and Gussie Louise Madden Core in Gadsen County, Florida. He departed his Earthly life for his heavenly home on Dec. 3, 2021, at Wellstar West Georgia Hospice in LaGrange.

Bobby received his formal education through the public schools of Chambers County. While there, he excelled at his favorite sport, basketball. He even earned the nickname, “Smooth,” on the court from his teammates.

At an early age, he accepted Christ as his savior and became a member of the Friendship Baptist Church in Valley.

Bobby was employed with the West Point Pepperell/Stevens Mill for 21 years before the facility closed. He would then become a member of the Mauser Family. He remained there until his death.

He was preceded in death by his father, three brothers and one sister.

Funeral services for Mr. Core will be held on Thursday, Dec. 9, 2021, at 11 a.m. EST in the sanctuary of the New Dimensions Worship Center with Bishop Donald Lancaster as pastor and eulogist and with Min. Willie Lancaster, Min. Shamia Morgan and Elder Larry Heard, assisting. Interment will follow the in the Pine Hill Cemetery.

To express online condolences to the family, visit www.mwleemortuary.com 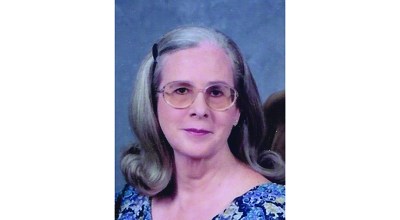