Roanoke man arrested after firing at first responders in LaFayette 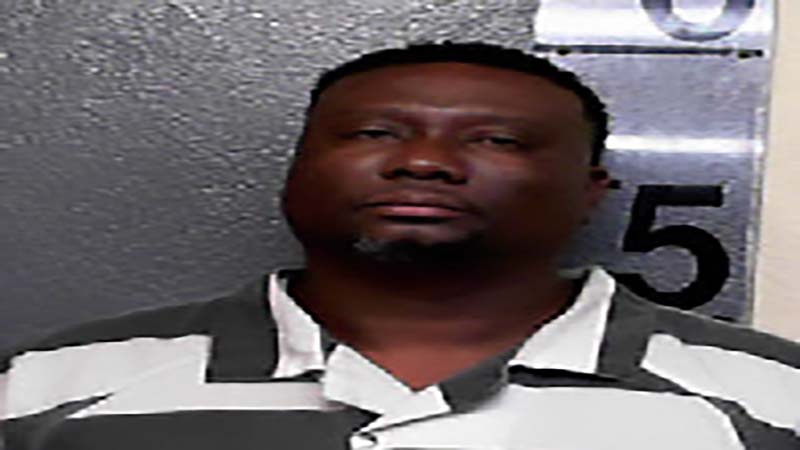 Cory McKenzie Leverett, 45, of Roanoke, surrendered and was taken into custody by Chambers County Sheriff’s deputies and charged with four counts of attempted murder.

On Sunday, Dec. 26, at approximately 5:10 pm, CST deputies and Lafayette EMS received a call regarding a possible self-inflicted gunshot wound at Antioch Church on Hwy 50 in LaFayette.

The call originated through a VA hotline and was dispatched to both agencies. Upon arrival, the units could not locate anyone on the premises.  The ambulance personnel then went to a nearby church on Co. Rd. 28, also called Antioch.  Upon arrival, the medics heard gunshots but could not determine where they were directed. The information was then given to the responding deputies, and as they arrived on the scene, more shots were heard.

Chief Deputy Richard Carter also told VTN that deputies did not discharge their weapons and that because they did not locate the suspect, medics went to another location where they located the suspect. “Normally the medics would wait for law enforcement to clear the scene, but in this situation, since nothing was found at the original location, the medics were looking at other locations and happened to locate the suspect,” Carter said.

The case is under investigation by the Chambers County Investigative Division.