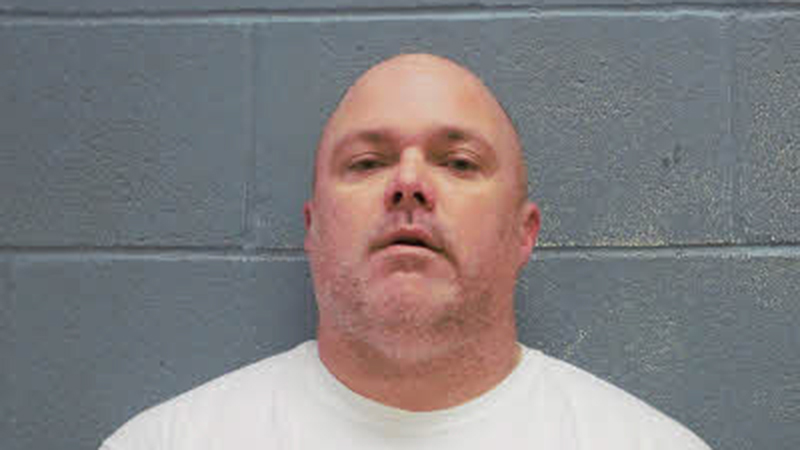 Valley Police Chief Mike Reynolds said Tucker turned himself in on Dec. 12 has been placed on administrative leave until the matter is resolved.

“Officer Tucker will be afforded a plea date and a trial,” Reynolds said. “The verdict of his trial will determine what actions we’ll take.”