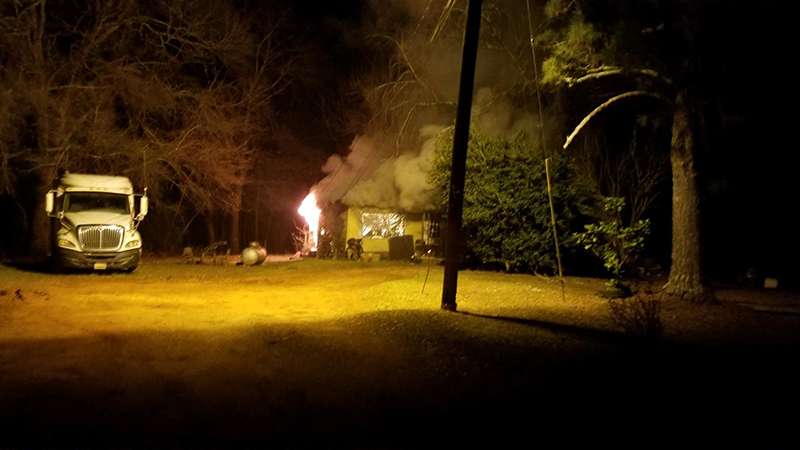 East Alabama Fire District received the report of a structure fire at a residence on Gibson Street in Valley around 4:16 a.m. Sunday morning, according to EAFD.

EAFD units arrived on scene within four minutes to find heavy flames and smoke coming from the rear of the residence. An offensive fire attack was initiated, and the fire was extinguished. All occupants were out of the residence upon arrival. The residence received heavy fire damage in the kitchen and rear part of the structure, with smoke and heat damage throughout the rest of the home.

There were no injuries reported.

EAFD would like to remind all homeowners within its fire district to make sure they have working smoke alarms in their homes, and if they need any, to give them a call at (334) 756-7178 to schedule installation of their free smoke alarms.