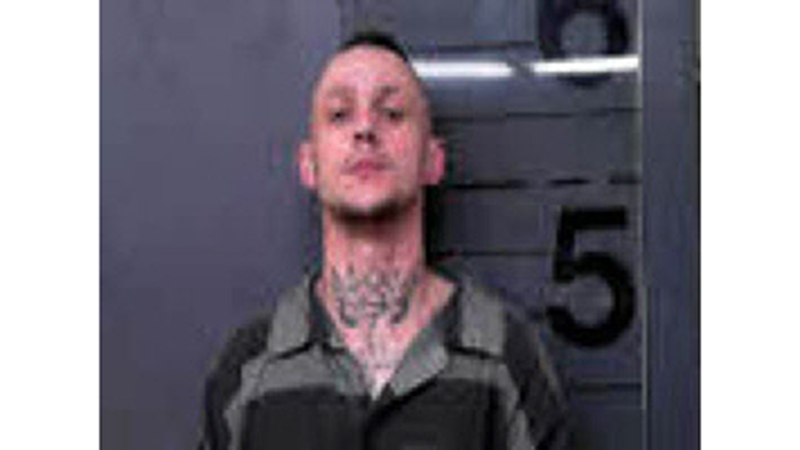 On Tuesday, Dec. 28, the Chambers County Sheriff’s Office reported that it had investigated a burglary and theft of property at Jeff Dodgen Logging, Inc. in the area of Chambers County Road 62 and Chambers County Road 53. The owner of the business offered a $1,000 reward to the person with information that leads to the arrest and conviction of the offenders. This reward is no longer available, as the CCSO has arrested James Kason Shaver, 23, of LaFayette.

Sgt. Dustin Smith said Thursday that several items had been stolen, including a 1994 Freightliner truck, air impact wrenches, an airjack, a battery charger, a grease gun, a Craftsman drill press, a half inch Milwaukee drill and a torch set.

Smith said the recovered items were found stashed in the woods in Chambers County on County Road 107.

“We had a subject in custody from the night before, and I interviewed him, and he ended up giving me information on the whereabouts of the truck and the tools that I actually recovered,” he said.

He explained the difference between burglary and theft.

If you have information on this case, contact Chambers County Investigations Division at (334) 864-4335.