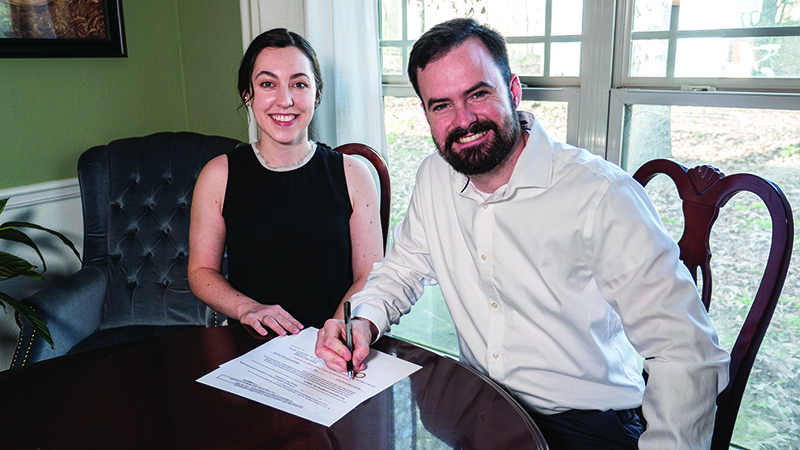 “It is an honor to submit my qualification paperwork with the Alabama GOP office,” Messer said in a press release. “The people of District 38 are ready for a true Republican candidate, not a Republican in name only.”

Mr. Messer has been a resident of District 38 for over five years, a former National Guard Officer and former police officer. Messer has been married to his wife, Jessica, for more than five years. Messer’s campaign began in May of 2021 with the blessing of his friends and family.

“Running for office is not something you do lightly or jump into without deep thought and prayer,” Messer said. “Being  a representative should be done with the idea of serving the people of the district you represent, not how it might better your own life or pocketbook. I decided to run because the people of District 38 deserve better representation.

We need fewer taxes, better education, and more freedom. If we continue down the road we have been traveling, we will end up somewhere we don’t want to be. The people of Alabama and District 38 have had enough in the status quo; they are ready for change.”

Crossing the border for a chance at over $600…