Lady Panthers punch their ticket to the AHSAA State Semifinal 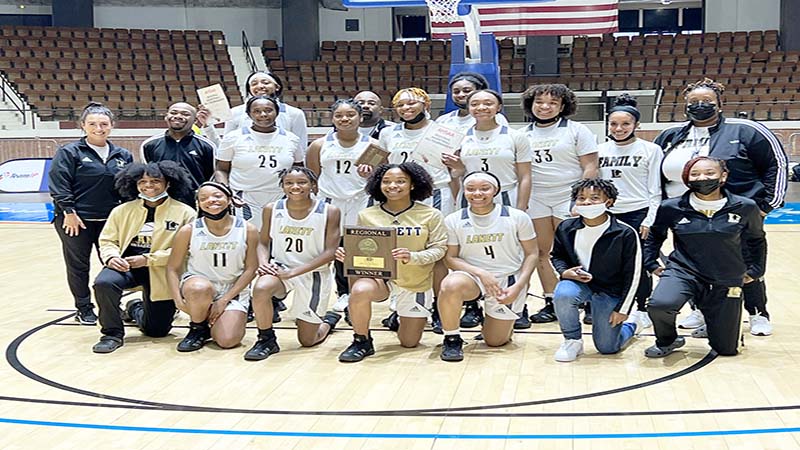 The Lanett Panthers girls have punched their ticket to the Region 2A Final Four, defeating GW Long 43 – 35 in the Southeast Regional Championship in Montgomery Wednesday.

It was back and forth in the first period with seven lead changes. Lanett took an early lead only to see it slip away with back-to-back three-point buckets by Long.

The second quarter saw Long scoring four of its six points from the free-throw line and taking an 18-15 lead into the locker room at the break.

With 5:49 in the third period, Lanett regained the lead on a White layup. Sparked by a made 3-point basket by Glaze, the Panthers went on a 9-0 run to finish the period, taking a five-point advantage into the final period.

To begin the fourth, Lanett extended its run to 14-0 with a three-pointer by Ariel Hall and a Lancaster layup stretching the lead to 10 and never looking back.

The Panthers will face Pisgah on Monday, Feb. 28, at 4 p.m. ET in Birmingham in the state semifinals. 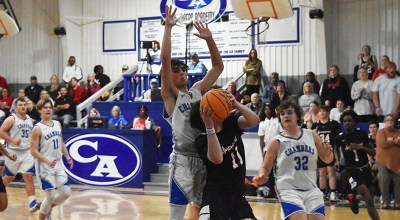 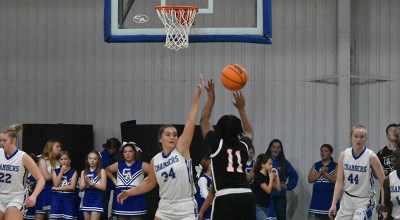