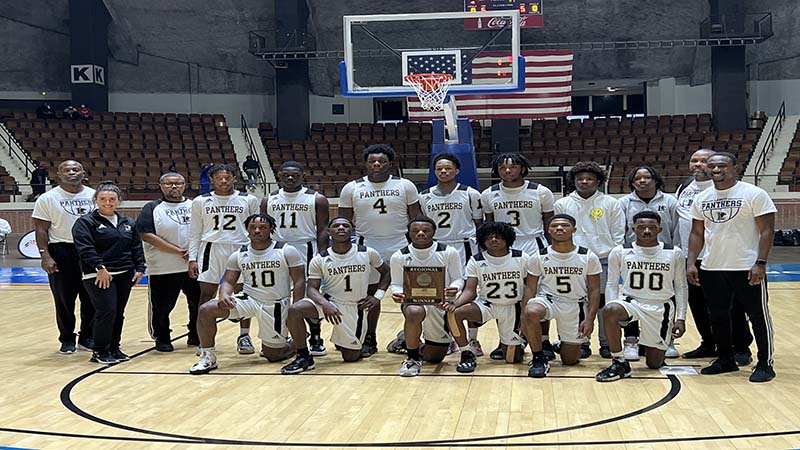 The Lanett Panthers boys have punched their ticket to the Region 2A semifinal, defeating GW Long 60 – 52 in the Southeast Regional Championship in Montgomery Wednesday.

The Panthers will face Section on Monday, Feb. 28, at 5:30 p.m. ET in Birmingham in the state semifinals.