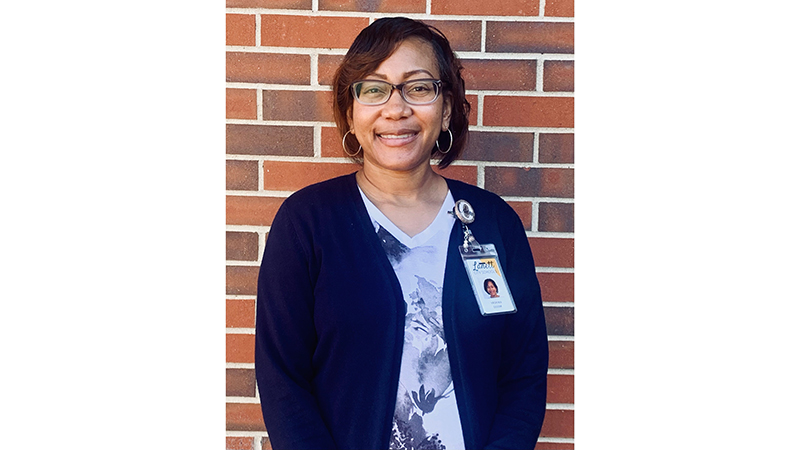 The week of Monday, Feb. 7 through Friday, Feb. 11 this year is National School Counseling Week, according to the American School Counselor Association. In recognition, The Valley Times-News reached out to two local school counselors.

YaShika Odom works as a school counselor for all grades at Lanett Junior High School and Lanett Senior High School, which share a campus. Odom has been working for Lanett City Schools for 18 years, having been a teacher before she became a counselor.

“My first year of counseling, I was actually at the junior high and the elementary schools,” she said. “And then, after that, the high school counselor retired.”

Counseling both middle schoolers and high schoolers is an advantage, Odom said, because she gets to watch students grow up.

“I love when they get to be seniors, and they’re excited about graduating and going out into the world,” she said.

Odom’s job has evolved over the years, largely due to the pandemic. Students are more likely than before to message her through an online platform called Schoology.

“Now, I do talk to them more in the classroom because we have more things that we need to discuss, dealing with health issues and the pandemic and things of that nature,” she said.

Odom said it’s difficult to plan out a day because she never knows what’s going to happen.

Originally, Gregory was interested in working in clinical mental health.

“I was in a clinical mental health program, getting my master’s,” she said. “My bachelor’s is in psychology.”

Gregory got into a master’s program at Troy University in clinical mental health. She took a course there called “diagnosis,” in which she had to study the Diagnostic and Statistical Manual of Mental Disorders. She said it felt nerve-wracking to think about diagnosing someone with anything because it could affect them the rest of their life. She lost her interest in that field and took a different route, choosing to give school counseling a shot. She switched to a relevant program and did several counseling internships. She is now very glad she did, as she loves her job.

Gregory’s favorite thing about her job is building relationships and rapport with students and even with coworkers. She said it feels good to know students are comfortable asking for her help.

Gregory said that when she tells someone what she does for a living, they often act surprised and say they couldn’t handle it. While she said she finds her job tough and mentally draining, she also finds it very rewarding.