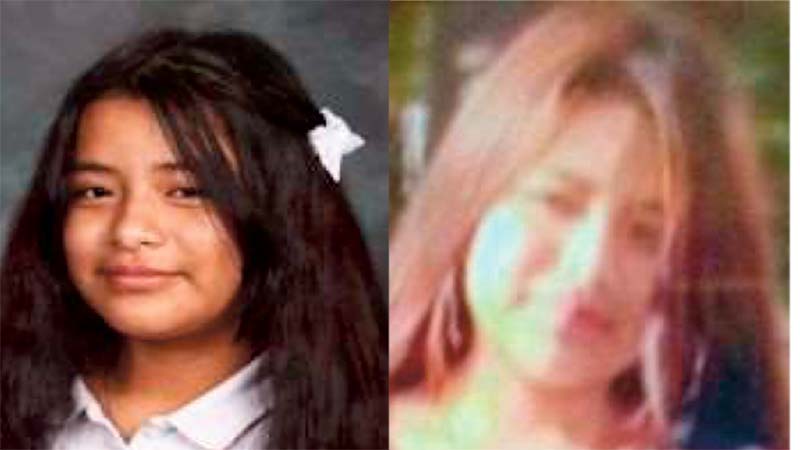 On Tuesday, the Lanett Police Department issued a request for the public’s assistance in locating a missing 14-year-old female by the name of Erica Galvez Chavez. On Wednesday, Feb. 2, 2022, the LPD announced in a press release that Chaves was located safe in Lanett. The LPD expressed gratitude to the community and assisting law enforcement agencies.

Before she was found, Chavez had previously been seen on Jan. 28 at approximately 7 a.m. in the area of South 6th Avenue in Lanett. According to the Alabama Law Enforcement Agency, Chavez had left with two unknown adult Hispanic males.