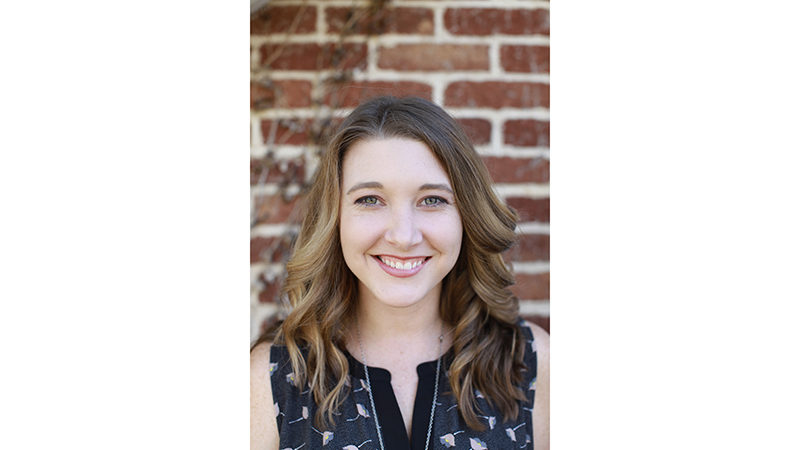 Point University announced via press release Wednesday that Dr. Jennifer Allen Craft, associate professor of theology and humanities at Point University, is the recipient of a 2022 Sabbatical Grant for Researchers for the project titled “Sins of Place: Christian Theology and the Practices of Placemaking.” from the Louisville Institute.

According to the release, the Sabbatical Grant for Researchers (SGR) enables grantees to conduct a major study that can contribute to the vitality of Christianity in North America. Grants of up to $40,000 support year-long sabbatical projects that address Christian faith and life, the practice of ministry, and/or adaptive challenges confronting religious institutions.

“In-depth research projects take time and focused energy, which sabbaticals are meant to provide,” said the Rev. Dr. Aimee C. Moiso, the Institute’s associate director, in a press release. “We are thrilled to offer sabbatical grants to this year’s exceptional cohort of scholars and researchers to help enable their exciting and innovative research in religion, culture, and the future of Christianity.”

Louisville Institute is funded by the Religion Division of Lilly Endowment Inc. and is based at Louisville Presbyterian Theological Seminary (Louisville, Kentucky). The Louisville Institute’s mission is to bridge church and academy through awarding grants and fellowships to those who study North American religious institutions, practices, and movements, and thereby promoting scholarship that strengthens church, academy, society and contributes to the flourishing of the church.