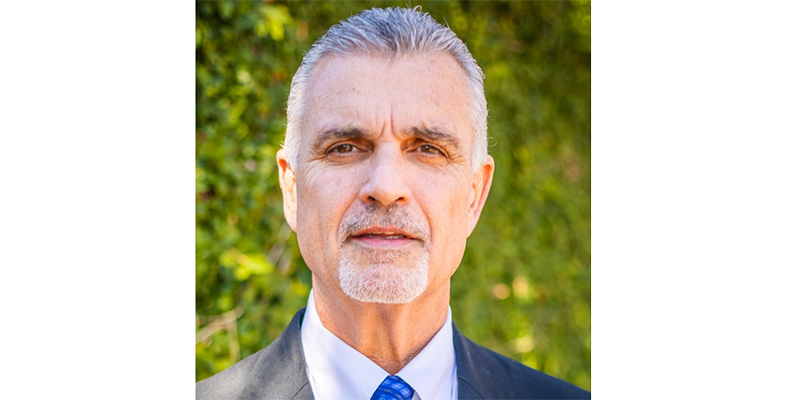 Austin Peay State University in Clarksville, Tennessee, and got his master’s degree at West Georgia College in Carrollton.

In 1991, Pardue moved to LaGrange, coaching outside linebackers at LaGrange

High School. During his first season with the Grangers, they won the state championship

and were declared national champions by USA Today. Pardue then coached the offensive

line and was defensive coordinator before taking over as head coach in 1994.

After LaGrange High School, Pardue coached football at the University of Kentucky, East

Coweta High School in Sharpsburg, and LaGrange College before retiring in 2018.

School. Enthusiasm for his hiring is widespread. It is great to welcome the coach to the

Springwood family. With his Hall of Fame accomplishments, we look forward to renewed

and perform at their highest level,” said Lowrie McCown, Springwood’s Head of School. “He will not only bring his attention to detail and his love for developing student-athletes, but he will focus on mentoring our entire coaching staff. We are excited that Coach Pardue has chosen Springwood School as his next opportunity to develop young men and women of impact.”

Chas Pardue, a teacher and coach at Dunbar High School in Lexington, KY. They also have

Coach Pardue will begin his tenure at Springwood School on Monday, March 21, 2022.