Teacher charged with abuse of a child under 18 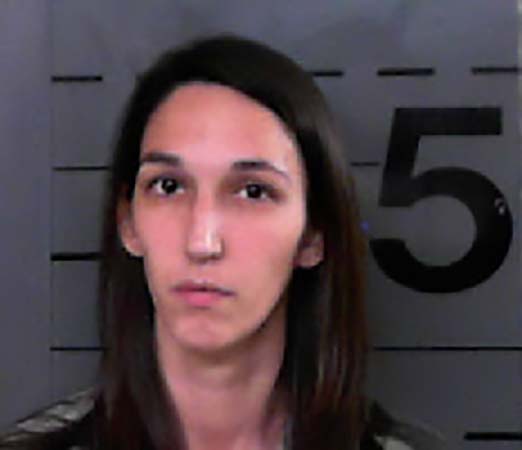 On March 15, 2022, the Valley Police Department arrested Valerie Lynn Whitehead, 30 of Valley according to a press release from the department. Whitehead has been charged with Abuse of a Child Under 18 after allegations of abuse were made during a Children’s Advocacy Center interview. Due to the age of the victim, no further information will be released.

According to Valley Police Chief Mike Reynolds, the arrest lists her occupation as a teacher, but he was unclear what school she was employed.

“I can say by looking at the report, that it says she is a teacher it does not say where,” Reynolds told the Valley Times-News.