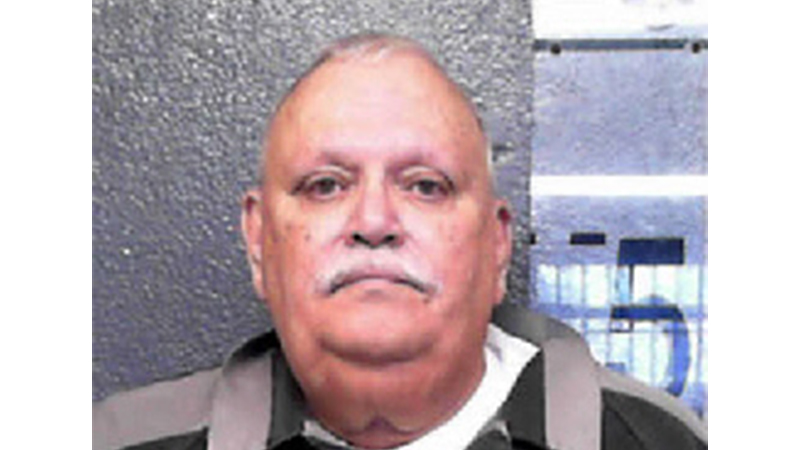 Sledge pleaded guilty on Feb. 25 to theft of property first degree, a Class B felony, for taking more than $300,000 from three conservatorships for which he was responsible.

On April 8, specially appointed Chambers County Circuit Judge Brooke Reid sentenced Sledge to 46 months. Over the objection of the prosecution, the sentence was split for Sledge to serve 12 months in the county jail before being placed on probation for the duration of his sentence. Reid assessed the full amount of restitution of $302,416.36 to be paid back to the victims of his crimes.

Sledge, a former deputy district attorney in the 5th Judicial Circuit, was charged in three separate indictments in 2017 and 2020 with withdrawing funds from the bank accounts of three juveniles for whom he was a court-appointed conservator, while he was still a private attorney and continuing into his employment as a deputy district attorney. As conservator, Sledge was required under the law to use the funds in the accounts to provide for and help the three juvenile victims. Instead, he withdrew more than $300,000 for his own use, depleting all three accounts.

“Roland Sledge took advantage of those entrusted in his care and misused his legal authority as an attorney,” said Attorney General Marshall. “My office will continue to hold those accountable, including attorneys, who abuse their legal powers and choose involvement in criminal activity.”