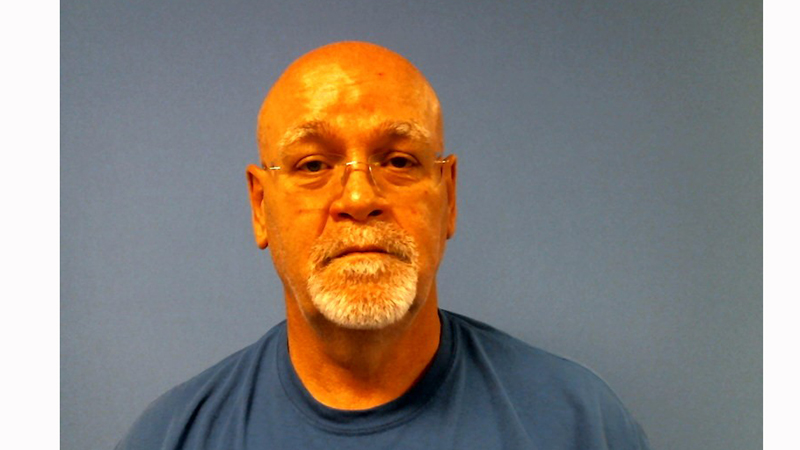 On Tuesday, a former detention officer with the Troup County Sheriff’s Office was arrested after it was discovered that he allegedly took money from inmate accounts, according to a press release from TCSO.

Douglas Robert Meserole, who left his employment with the sheriff’s office on his own in November 2021, was charged with two counts of theft by taking by a fiduciary, which are both felonies. Prior to leaving, Meserole was assigned as the store call officer in charge of inmate funds and commissary.

According to TCSO, following normal protocol, upon Meserole or anyone in his position leaving, an audit of the inmate accounts was completed and it showed possible discrepancies. During this process, two former inmates came forward advising their federal stimulus checks were deposited by the Troup County Sheriff’s Office.

An investigation determined the funds which totaled $2,800, were added to the inmate’s accounts after they were released from the Troup County Jail. The funds were later deposited on pre-paid debit cards issued to the inmates. The investigation further revealed that Meserole’s log in was used to deposit the money on the debit cards and that these transactions took place in his office on days he was working.

“Every person that works for the Troup County Sheriff’s Office are held to a high standard, and I tell them personally that should they violate law, they will be arrested and charged accordingly. I appreciate the hard work by my investigators and the cooperation with the DA’s office,” said Sheriff James Woodruff.