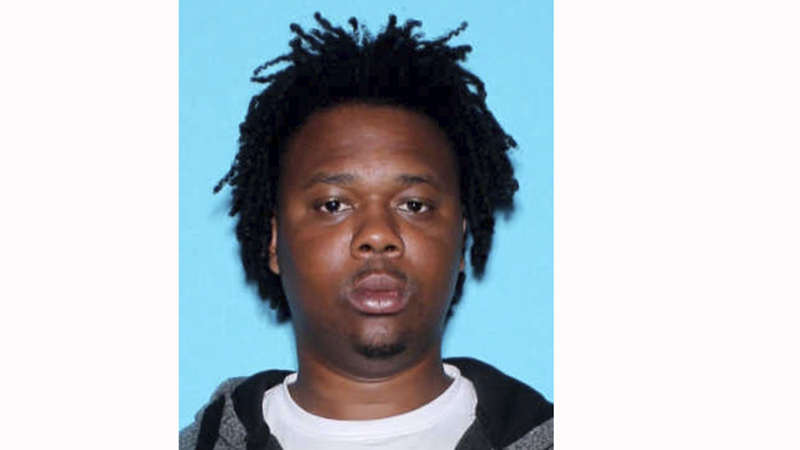 A man accused of rape, sodomy, kidnapping, robbery and more for a February incident in Chambers County has been arrested by the U.S. Marshal’s Office in Coweta County, according to a press release from the Lanett Police Department.

Boyd was extradited to Alabama on April 7 and is currently incarcerated at the Chambers County Jail.

Boyd was arrested regarding a Feb. 2 incident where two females were in the 1100 block of North 12 Avenue when an unknown Black male wearing a white and black pullover and grey jogging pants approached their vehicle and produced a firearm.

The victims stated that the male robbed both of them and sexually assaulted one of them. During the course of the events the male also made them drive him to several different locations, according to the press release.

Boyd was identified as a suspect using forensic evidence on March 25, according to the press release.