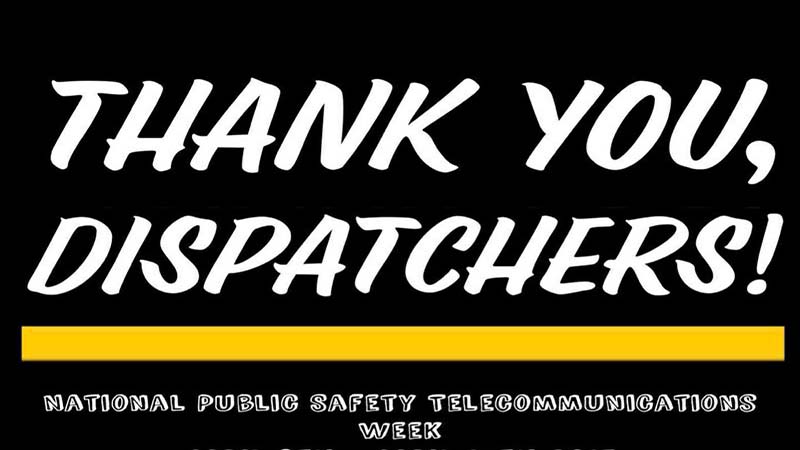 There are several heroes in Chambers County, and it’s likely most people have never met them or know their names.

Just like the rest of us, when their workday is over, they go home to their families, go to the grocery store with the rest of us and attend community events,

However, when they go to work, they are the most important person to us when an emergency occurs. We’re talking about the men and women telecommunicators at the Chambers County 911 Office.

Many of us hope never to have to talk to these people in a professional setting because that would most likely mean a tragedy has happened, but if we ever do, it’s good to know that the people here in Chambers County are top-notch.

A story from a few months ago just scratches the surface about what life is like for these individuals daily. Their day could range from a routine fender bender at Walmart to a distressed parent calling in because their newborn baby isn’t breathing.

Those could be back-to-back calls, or all at the same time, so they have to be prepared for anything when the phone rings. They also don’t have time to prepare for the call. Once a call is made, a telecommunicator picks up the phone and goes straight to work taking down all pertinent information needed for additional first responders. They serve as the eyes and ears for first responders on the scene.

Chambers County Sheriff’s Office Maj. T.J. Wood sums up the job they do in the most powerful way imaginable.

“My 21 years of being attached, you know, through them and working with those dispatchers and administration out there, really a lot of times, it’s probably been because of them that I’ve went home,” Wood said.

Stop and think about that statement for just a moment.

Sunday started National Public Safety Telecommunicators Week, and it will run throughout the week. In Chambers County, there are 17 telecommunicators at the agency and each one of them is essential to saving lives every day.

We’re sure they are satisfied in just doing their jobs, but if anybody wants to send a thank you note or show their appreciation, Communications Supervisor Darlene Billingsley will be happy to speak with you. The office can be reached at (334) 576-0914.

From the staff here at the Valley Times-News, we thank all the telecommunicators in the area for all that you do.

OUR VIEW: Future looks bright for CCSD and its students

OUR VIEW: Patience is paramount as CCSD works through…