Pokey’s to participate in animal rescue fundraiser and adoption event 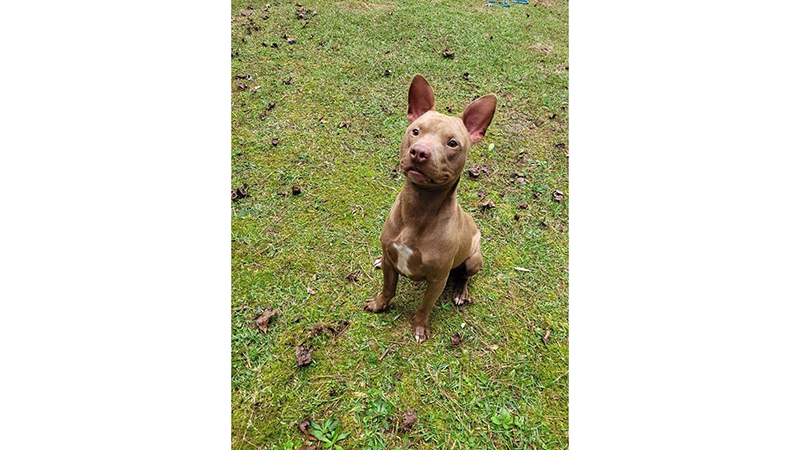 adopt me: Merlin is one of many animals available for adoption at the upcoming Big Valley Animal Rescue fundraiser and adoption event being held at Pokey’s 8th Street Grill. Photo contributed.

Though Big Valley Animal Rescue has held previous adoption events at Pokey’s 8th Steet Grill, BVAR coordinator and transport coordinator Haley Warwick said that an upcoming adoption and fundraising event there on Saturday, May 7 from 10:30 a.m. to 3 p.m. will be her organization’s largest so far. Pokey’s will give a certain percentage of its profits from that day to BVAR, Warwick said. Meanwhile, BVAR will have animals up for adoption outside and sell BVAR shirts, homemade baked goods and “dog mom” coffee cups.

“We’re trying to have between six and eight dogs there and the same for cats,” she said.

Money raised by the event will go towards paying off outstanding vet bills.

“We’re the main rescue to pull from Chattahoochee Humane Society dogwise,” she said. “I’m on the way to the shelter right now to pull four dogs because they were going to be euthanized.”

Warwick said there will be a good variety of animals at the event.

“We’ll have both males and females, different types of dogs, cats that look like different things,” she said. “[They’ll] all come from different backgrounds and [be] different ages.”

All of the animals will be spayed or neutered.

“The dogs have rabies, parvo, bordetella,” she said. “The cats have their annual vaccines and rabies. They’re all either heartworm tested or FIV tested for cats. And if they’re heartworm-positive, we treat prior.”

Warwick said that Big Valley Animal Rescue spends anywhere between $200 to $250 to provide veterinary care to heartworm-negative dogs, whereas it spends about $500 on heartworm-positive dogs.

Warwick said Pokey’s is a big supporter of her organization.

BVAR describes itself as a foster-based, 501(c)(3) nonprofit animal rescue.