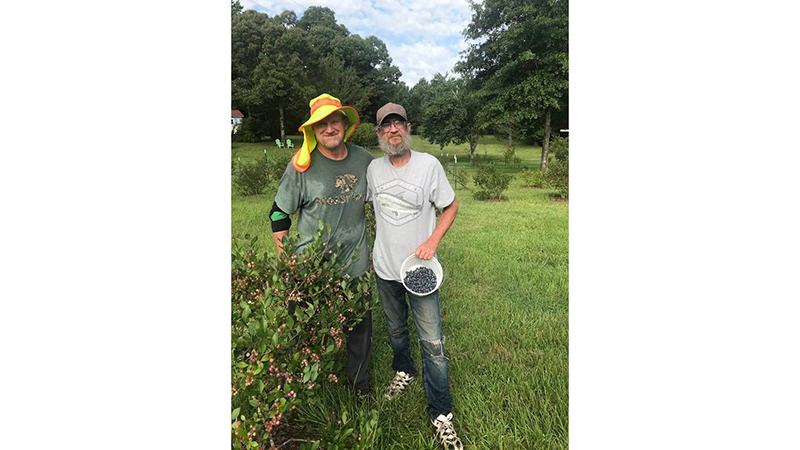 It’s almost time to pick blueberries at a local farm. Located at 12061 County Road 267 in Five Points, it will welcome people to come get their own blueberries starting on June 1.

Johnnie and Mike Lester have owned the farm for 10 years.

Johnnie said it has early-growing and late-growing blueberries so that the picking season lasts until about the second week of August. People don’t have to call before coming. The farm will be open Monday through Saturday from 8 a.m. to 7 p.m. EDT. People can schedule blueberry-picking outside of these hours by calling (334) 499-2337.

After people pick their berries, the Lesters put the berries in gallon or quart-sized bags.

The Lesters will accept cash, checks, Cash App and cards as payment.

Their farm has received plenty of business throughout the years, even during the pandemic. Johnnie said she grew up on the land. When her parents died, she and Mike bought the property.

The Lesters came up with their blueberry farm as a source of income for their retirement. Johnnie said they enjoy running it.

“I love the country. I love just being outside … My mother planted azaleas everywhere,” she said. “It’s just a really beautiful farm with lots of blooming plants.”

Johnnie gave credit to God for the thriving farm.