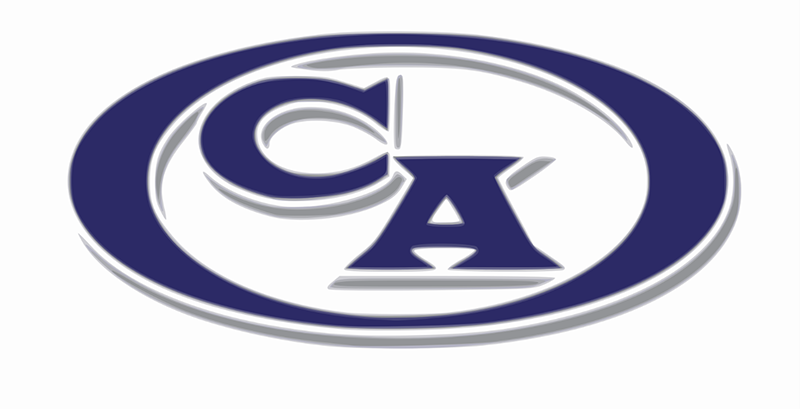 Chambers Academy is nearing the end of its search for a new head volleyball coach after Randy Bonds left the team.

Bonds led the team to a state runner-up title last year, and the new coach will have some big shoes to fill.

“He decided he wanted to go a different route,” Athletic Director Jason Allen said. “We’ve got a really good volleyball program, and we hired somebody we think is really going to help us and do a good job for us.”

Allen admitted that the process hasn’t been a cake walk.

“We want to make a good hire. Hiring people today isn’t always easy,” Allen said. “You gotta do your homework, and then the interview process is really important. You want to project how that person is going to do in the future and give them a chance to be successful.”

Part of the hiring process for Chambers included finding not only a coach who is a full-time employee at the school but also a female coach.

“We want to hire a female to mentor our girls in that position,” Allen said. “We’re really excited about it.”

Allen couldn’t announce the coach, but he said what he liked about them.

“They’re just somebody that we feel like will do a really good job. They got a lot of energy and passion. It’s going to be really good for our girls,” Allen said.

Allen said the decision on a new coach will be announced next week.