Kickstands up for Bikers for Bentley

On Saturday, the Captain Jason Fuller’s Memorial Riders and many more will take to the roads once again.

“Bikers for Bentley” is the latest entry into the group’s growing legacy of service to the Chambers County community.

“You’ve got a need, we want to help you,” frequent rider David Smith said.

This time around, the ride is to raise funds to help cover the medical and travel expenses of Bentley Bonner, a native of Valley, who was severely injured in a recent motorcycle crash. On April 10, Bentley was the victim of a head-on collision with a car while he was riding home from studying for an exam at Auburn University, where he is pursuing a degree in Civil Engineering. According to a post from the Facebook group that is tracking his recovery, he “was airlifted to UAB, where he received emergency surgery to amputate his right leg. He [had] numerous injuries, including a broken hand, broken pelvis, broken scapula and a shattered right femur.”

While Bentley is in a stable condition, a long road to recovery still lies before him.

That’s where the community, and namely the Captain Jason Fuller’s Memorial Riders, have stepped in.

“[Bentley] is like everybody else, it takes a village to raise a child,” said Candy Miles, the ride’s event coordinator.

To help Bentley on his way to recovery, the ride will act as a fundraiser to aid Bentley and his family with expenses.

From 9:30 a.m. to 11:30 a.m. EST, any and all street-legal vehicles may register to take part in the ride, which is also a poker run. Registration will take place at King Auto Corner in Valley, and kickstands will go up at noon EST. The cost is $10 for the first person in each vehicle with an additional $5 for each person riding along. Proceeds go to benefit Bentley and his family.

The run is estimated to last “about three and a half to four hours,” according to Candy Miles, during which time the riders will be making five stops to collect cards for their poker hands. In the end, the best hand wins a small cash prize.

The ride will end at Hooch Hideaway in LaGrange where there will be food, musical performances by Junior Cardiel and Whiskey Moon, with a raffle between the musical acts.

“Even corporate sponsors jumped in. We were shocked,” Miles said of the raffle prizes.

“Anybody that needs help, we’re gonna help them. Because Jason would’ve given the shirt off his back,” Smith said.

“Fuller helped so many people and he didn’t ask for anything. He truly had a gift for giving,” Miles recalled.

And so, the “Bikers for Bentley” organizers hope that these lessons learned from the life of their late friend will translate to younger generations.

“Most of our group, we’re teaching the younger people to give back to their community,” Smith said.

Today, when kickstands go up and engines begin to roar, the hope will be to be encourage and raise funds for the support of Bentley Bonner and his family. But more than the good of encouraging one family, they will continue to show what happens when communities rally around their fellow members. 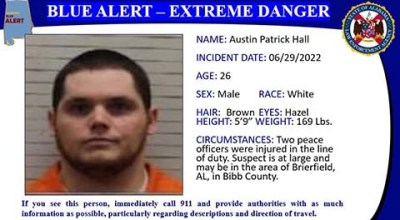 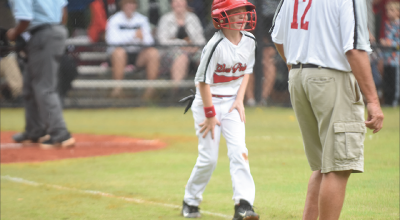 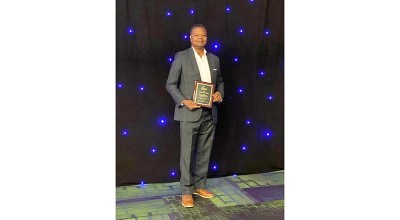