Pain in the gas — How gas prices have impacted government budgets 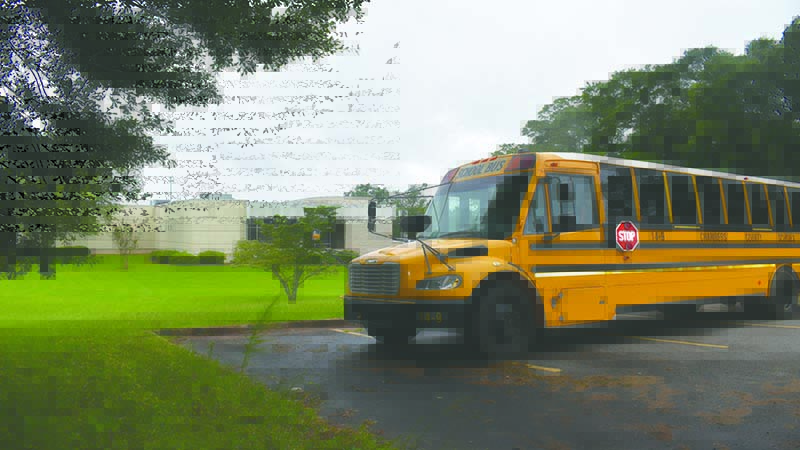 Alabama broke its all-time high for gas and diesel prices this week, with average prices hitting $4.60 and $5.61, respectively. According to AAA, prices are expected to keep going up during the summer travel season.

Not only has the rise in gas prices impacted Valley residents; it has affected the budgets of the city and county governments. Chambers County Engineer Josh Harvill said the county did not predict how much prices would rise when they set their budget last year.

“Generally speaking, the highway department budgets conservatively for fuel increases,” Harvill said. “We saw the prices rising last year when we were setting our budget, but we didn’t budget near enough.”

The highway department’s budget for oil and gas has gone up 25%. It is expected that with rising prices, it may exceed 25% in the coming weeks and months.

This increase in price doesn’t just affect gas, however; it affects all aspects of road construction. The cost of petroleum, a key component of road asphalt, is also quickly on the rise. Since December, the price of asphalt has increased approximately $8 per ton, which is roughly a 7% to 10% increase.

To make matters worse, the primary revenue for the highway department is gas tax, but it is based on usage rather than the market price. As prices increase, people generally travel less, meaning that usage is lower.

“The high prices are really a double-edged sword for our department,” Harvill said.

It’s not just the highway department’s budget that has been strained though. The Chambers County School District has also been affected.

“It has impacted the school district significantly,” Casey Chambley, CCSD Superintendent, said. “Luckily for us, we were more toward the end of the school year when it started going up. It still affects us though, especially considering our summer programs.”

Much like the highway department, the transportation department for the school district had their budget set last year, well before the prices started to increase exponentially. With a fleet of 64, 100-gallon buses, the shifts in the market price of diesel can massively change their operations. CCSD Transportation Director, Benji Mitchum, noted how the unexpected increase impacted the bus fleet.

“Normally, we operate under our budget, which allows us to allocate the excess funds to fleet maintenance and upkeep,” Mitchum said. “With prices the way they are now, we are lucky to break even.”