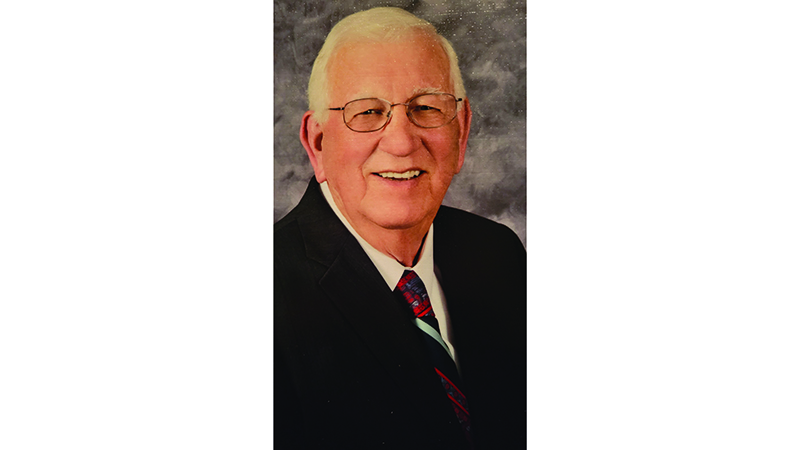 Warner “Billy” Lee Hale, 81, of Baytown, Texas, passed away unexpectedly on Friday, May 6, 2022, at his residence. He was born on Aug. 25, 1940, in Shawmut, Alabama to the late Warner Kyte Hale and Nellie Lee McKay. Warner graduated from Valley High School, the class of 1958. He was a member of both the Masonic Lodge #443 in Westlake, Louisiana and Masonic Lodge #1442 in Old River, Texas.

Warner proudly served his country in the United States Air Force. While in the military, he met Gail Elizabeth Moore, and they were married on Dec. 29, 1962, and spent the next forty-three years together raising their family, up until her passing in 2006. After he married, he traveled to California to attend Northrop University, earning his college degree in engineering. He fought in the Vietnam War. Warner’s career took him to many cities and overseas to Kuwait and Saudi Arabia. Before his retirement, he was employed by John Crane Engineering in Texas. After the passing of his wife, he went back to work for Jacobs Engineering as a project engineer for one year and retired a second time.

Warner enjoyed the simple things in life like spending time outdoors, doing yard work and working on his vehicles. He had a love for airplanes and always dreamed of becoming a pilot.

Warner was preceded in death by his parents; his late wife, Gail; and his sisters, Sarah Shockley and Juanita Alexander. He leaves behind to cherish in loving memory his three daughters, Laurie Anne Vento of Baytown, Ethalia Mercedes Villegas of San Diego, California and Jennifer Lynn Hale of Baytown; his grandchildren, Meagan and Taylor Perez of Corpus Christi, Natalie Villegas of Des Moines, Iowa and Alexander Gil of Baytown; and a host of other loving relatives and friends.

Warner’s remains will be buried at Hillcrest Cemetery next to his late wife in Lanett at a future date.

Condolences can be shared online with the family by visiting www.SterlingFuneralHome.com.