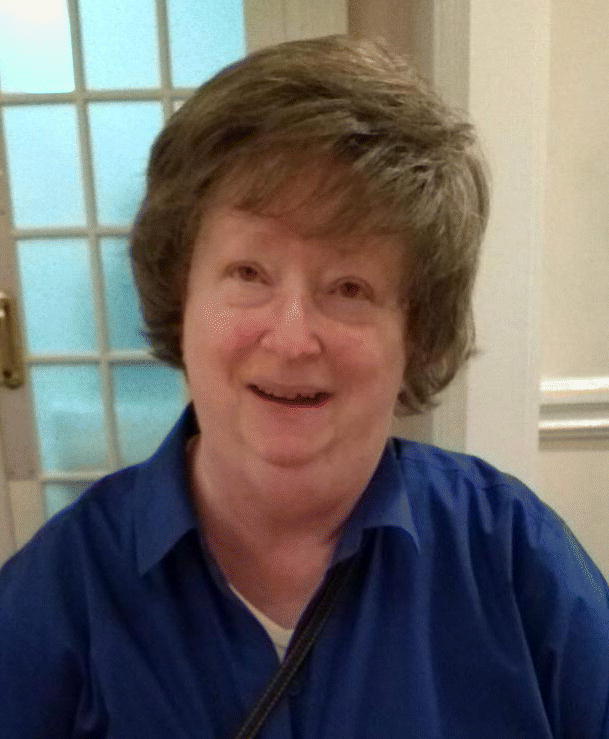 Hetty Hamilton Cox, 71, of Lilburn died peacefully in her sleep on Wednesday, June 15, 2022, after a long illness. Born May 26, 1951, to Hegard and Mary Hamilton of Langdale, Mrs. Cox lived most of her life in Langdale and Lilburn, Georgia.

She was preceded in death by her parents and her sister-in-law, Mrs. Leta Hamilton of Purvis, Mississippi. She is survived by her daughter, Heather Cox Norris, her son-in-law, John Norris, and her four grandchildren whom she adored, Megan, Sarah, John and Brandon Norris, and her brother, Mr. Rodney Hamilton, nieces Mindy and Krissy Hamilton, all of Purvis, Mississippi and nephew, Mr. Ron Hamilton and wife, Mary, of Cusseta. Mrs. Cox was graduated from Valley High School, in Langdale, where she played on the girls varsity volleyball team, and earned a Bachelor of Science degree in Early Childhood Education at Jacksonville State University in Jacksonville in 1974.

Following graduation from college, she was employed by Marvin’s Building Materials, Anniston as the interior decorator. After being married in Langdale in 1976, she worked for Kayser’s Department Store in Selma.

She later was employed by West Lumber Company, Atlanta, and the Army-Air Force Exchange Service, where she retired in 2003 as a manager of the Atlanta Distribution Region at Fort Gillem, Forest Park, Georgia, having won several superior achievement awards in her 25 years of service.

She loved to do calligraphy and to craft beautiful presents for her grandchildren. A member of Faith Baptist Church in Langdale and Avondale-Pattillo UMC in Avondale Estates, Georgia, she was a loving Mother and Grandmother, affectionately known to her grandchildren as “Kitty.” She will be greatly missed by all who knew and loved her.

The service will be live streamed on Youtube.com at https://youtu.be/yagoNPQQ1ns.