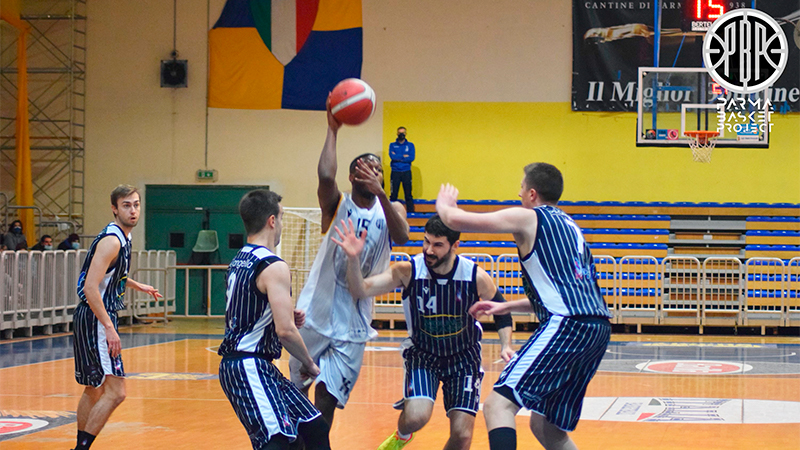 Sae’Quahn Rogers, who graduated from Point in 2020, will begin his first year as an assistant coach for Point’s men’s basketball.

Rogers played at Pfeiffer and Nyack College before heading to Point in 2018. Rogers graduated from Point with a degree in business administration and continued his playing career in Parma, Italy.

After playing in Italy, Rogers returned to Point in April to take the position as an assistant coach.

“It just kind of happened,” Rogers said. “The head coach before Jake Deer was an assistant coach at Pfeiffer University, and it kind of was just a better situation.”

Rogers also explained how he found himself in Italy.

“Coming off the COVID year, there weren’t any professional camps you could go to,” Rogers said. “I got an agent, and he had this opportunity for me. I went out on a limb because of COVID. I made the team. I played two years for Parma Basket Project. I got my master’s degree in coaching and sports management. It was an amazing experience.”

Rogers faced several challenges while in Italy due to COVID.

“I stayed in Italy two years without seeing my family because you couldn’t come back,” Rogers said. “It was very hard to keep coming back and forth.”

During his time in Italy, he learned several things, including the language.

“I learned Italian. I’m not super fluent, but I speak well enough to get around,” Rogers said. “I learned their pasta and pizza is second to none. I’ve seen every major city you can think about in Italy. I’ve seen it all. The artifacts and the history are cool. Everything you step on could be historic.”

Rogers explained how playing in Italy is different from playing in the United States.

Not speaking English also presented a challenge for Rogers to communicate with his teammates.

“At first it was very hard, but eventually you pick up little things that will help,” Rogers said. “Basketball is universal in a way, so the basic things like pass and shoot they understood.”

Rogers also returned because of his connection with coach Deer.

“Coach Deer was my head coach my senior year, and we had some success,” Rogers said. “I really liked him, and he believed in me as a coach. I always wanted to be a coach, so when I got the opportunity I jumped at it at 25 years old.”

He also returned because of his experience at Point.
“One of the things that influenced my decision was my experience here and who I am,” Rogers said. “I always wanted to help people have the same experience as me. That really helped me pick this path.”

Rogers’ long-term goal is to become a head coach one day.

“I want to be able to affect people and make a difference in peoples’ lives through basketball and teaching,” Rogers said.