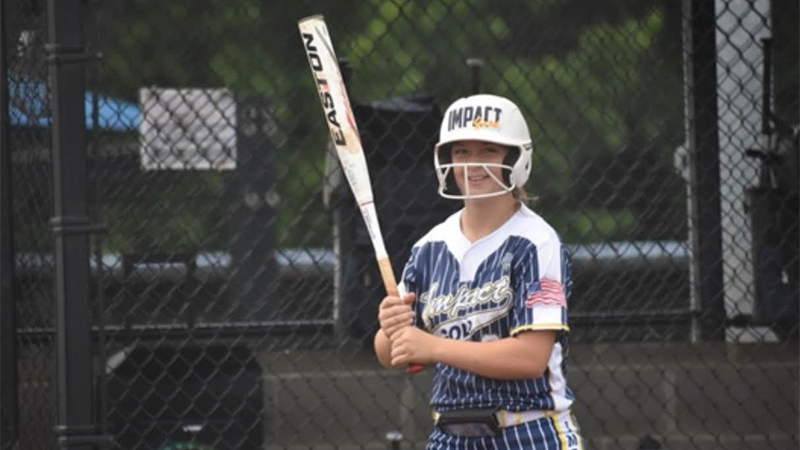 Valley’s softball team has spent the summer doing several activities, including playing travel ball. While the teams aren’t affiliated with Valley High, it’s a good way for the girls to improve their skills over the summer.

Valley Head Coach Madyson Messer, who just finished her first year as head coach, believes the experience from travel ball will help her team for this upcoming season.

“We had a really young team,” Messer said. “We didn’t have the best season. We had really good competition. We moved down to 5A, so we’ll have different competition this year. Our girls have been working together a little longer now, and they’re playing travel ball so it will be beneficial going into next season.”

The girls are also taking part in summer workouts to improve their skills.

“We’re doing those all this summer,” Messer said. “We’ve been working together over the summer and taking advantage of that time. We also did summer playdates this year.”

Those two playdates were in Valley and Sylacauga.

“In that game, we combined our JV and varsity players because some of them were playing travel ball,” Messer said.

“We’ve had the luxury of having a travel ball team in Valley these last few years,” Messer said. “A lot of the girls have been involved in that because they don’t have to travel as much. Most of the girls go to tryouts for different teams then they pay for their travel ball season.”

Messer also mentioned that some of the girls went to collegiate camps over the summer.

Some of the girls who play softball for Valley also play volleyball, and those girls will have to do double workouts over the summer.

For the fall, the girls can do limited softball activities. When January comes around, they’ll start doing actual team practices.