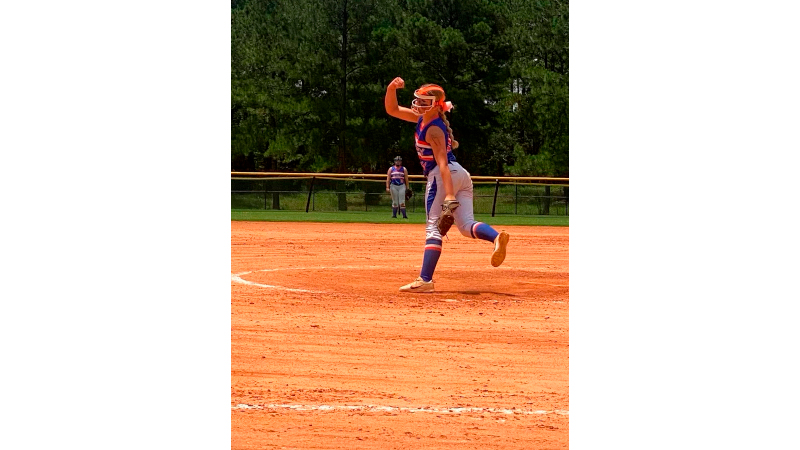 The Valley youth softball teams competed in the Alabama Recreation and Parks Association state tournament over the weekend. The games were played at the Valley sportsplex.

They played two rounds on Friday night, but the games were rained out on Saturday. The games resumed Sunday, and both the Valley 12-under and 10-under team finished as state runner-ups.

The rain was the real winner on Saturday, as the teams were forced to go back to the hotels before the games even started.

“We had our opening ceremony at 9 a.m. Saturday morning, and it started to rain,” Hudmon said. “Between 9:30 and 10, it just rained really hard. We couldn’t get on the field, and it ended up being a washout.”

Valley played from 10 in the morning on Sunday until 6:30 at night. The visiting teams were also forced to stay an extra night at the hotels due to the weather.

The season is now over for the Valley youth softball teams.